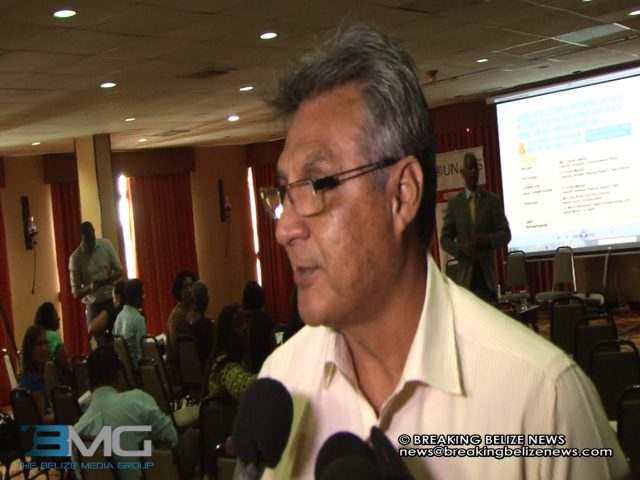 Friday, April 17th, 2015. Aaron Humes. Reporting: Two years ago the Joint United Nations Programme on HIV/AIDS (UNAIDS) sponsored two surveys: one, regarding attitudes and perceptions toward social and health issues in the Caribbean region; the other, concerning the response to health issues among men who have sex with men (MSM), or homosexuals.

Taken together, the surveys, released at an event in Belize City this morning, show a country that the organization says is becoming more aware of these issues and, it says, showing a more tolerant and even accepting attitude. 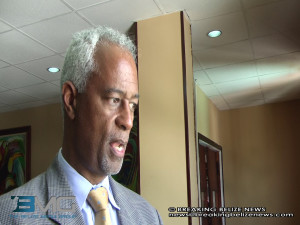 Regional Director for UNAIDS Ernest Mossiah says that of 773 Belizeans polled, 34% say they would accept a homosexual person, but about the same number said they would only tolerate him or her and the rest said they would hate that person. With regard to HIV testing, 41% say that their concerns over confidentiality of results prevent them from coming to get tested. According to Mossiah, there is also a widespread call (supported by 91% of respondents) for the introduction of age-appropriate health and family life education in secondary schools, with four in every five (82%) of respondents going so far as to suggest the introduction of condom and contraceptive use for teenagers.

According to Mossiah the call for better sex education stems from the worrying statistic that one of every five live births in Belize is to a teenager, and the younger the female is the more likely her chance of becoming pregnant again before leaving her teens. He says UNAIDS is planning a similar survey this November to see whether the numbers hold up. Belize’s figures put it along with Suriname as the countries most accepting of homosexuality, though it is hardly an overwhelming endorsement. 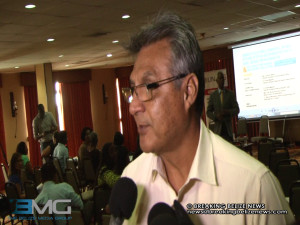 For his part, Gustavo Perera, Executive Director of the National AIDS Commission, said that the news that people feel scared to go and take an HIV test means there is more work to do to spread awareness.

Perera says that the reports have been presented to Government and it was suggested that a wider public forum was necessary to spread the word about the reports’ findings.