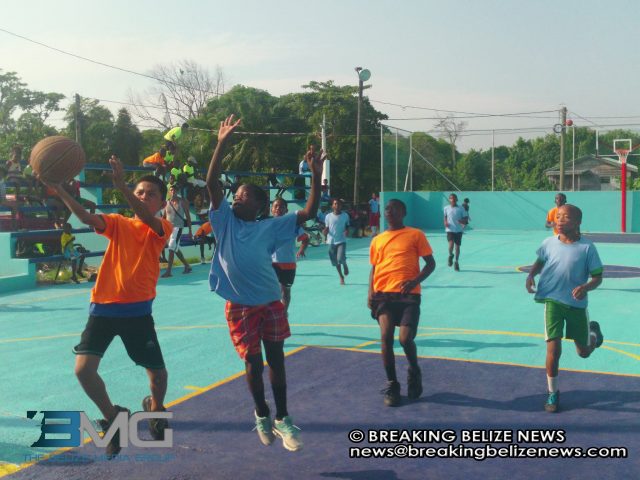 Sunday, April 19th 2015. BMG: The basketball tournament for kids between the ages of 7 and 13 that activist Frederick Halliday organized a few weeks ago ended yesterday in Punta Gorda. The tournament played every Saturday with 6 participating teams each coached by Mr. Halliday who was also the referee for the games. 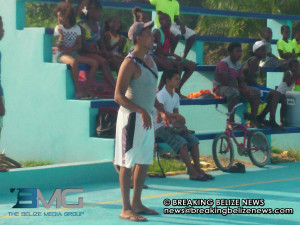 Mr. Halliday told Belize Media Group yesterday that the uniforms and sport equipment that was used in the tournament was purchased from his own funds after seeing that Punta Gorda youths needed something productive to do in their spare time. 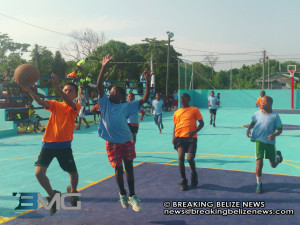 the final rounds of the competition and medals were given to the first, second, and third place winners. All medals were sponsored by Mr. Halliday.

A 7-13 football league has also been organized by Mr. Halliday. The tournament which is comprised of 6 teams will be held at the St. Peter Claver School football field in Punta Gorda.