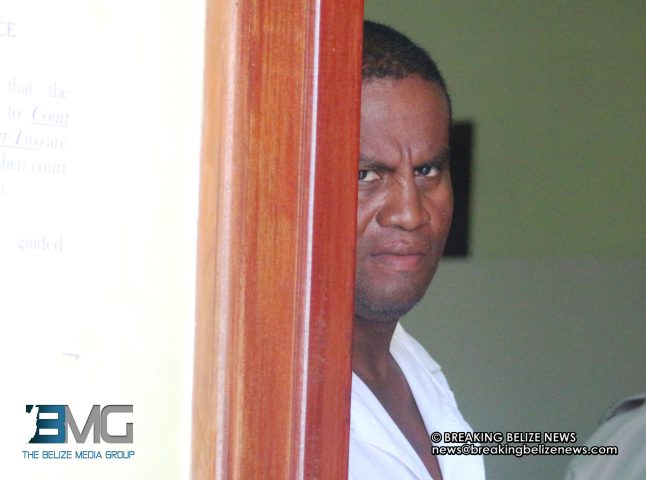 Monday, April 20th, 2015, Aaron Humes Reporting: This weekend an employee of the state-run electricity company was caught apparently taking 2 balls of Dutch cheese from a store on Sixth Street in Belize City. 38 year old Eron Logan of Tibruce Street pleaded not guilty to a count of theft before Magist 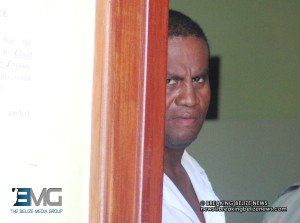 Logan says he does not use that last name and must provide proof of his identity before he can make bail of $600 on the charge.

On April 18 a security guard at Williams’ Store on Sixth Street told police that a man he identified as Logan was seen on the store’s surveillance camera taking the cheese from the shelf and when he was approached he ran out of the store.

A civic-minded customer pursued and caught him and took him back to the store where the cheese was recovered and police called in.