Bloody weekend in the City 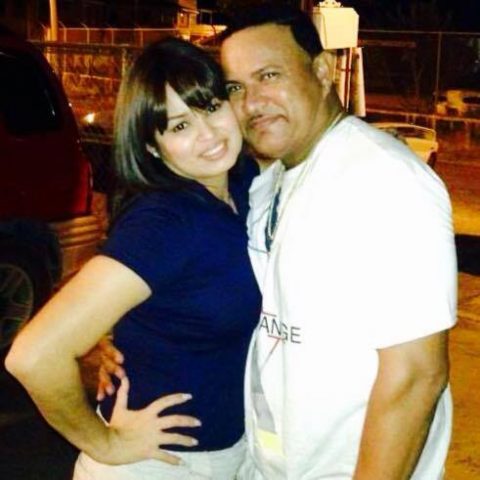 Monday, April 20th, 2015. BMG: Police in Ladyville are trying to puzzle up the pieces to a murder and suicide case that happened around 8:35pm on Sunday night.

Police visited the residence of Michael Estell on the Old Airport Road in Ladyville in the District of Belize, and upon entering the premises; they observed 30 year old Coleen Michelle Sharp lying in a pool of blood with a single gunshot wound to the head.

Next to her was also the lifeless body of her common- law husband, 54 year old Michael Estell, a Belizean American businessman who had a single gunshot to the right temple. Adjacent to the body of Estell, police recovered a black and chrome .380/ .9mm Smith & Wesson pistol with a.380 live rounds in its chamber.

But what led to the murder of Sharp and the suicide of Estelle? Investigations reveal that the couple was out socializing the night before and returned back home around 10pm and no one had seen them since.

Is it a Romeo and Juliet tale made in Belize, or jealousy? Well, that question remains unanswered.

Both bodies have been transported to Karl Heusner Memorial Hospital where they were pronounced dead and now await a postmortem examination.