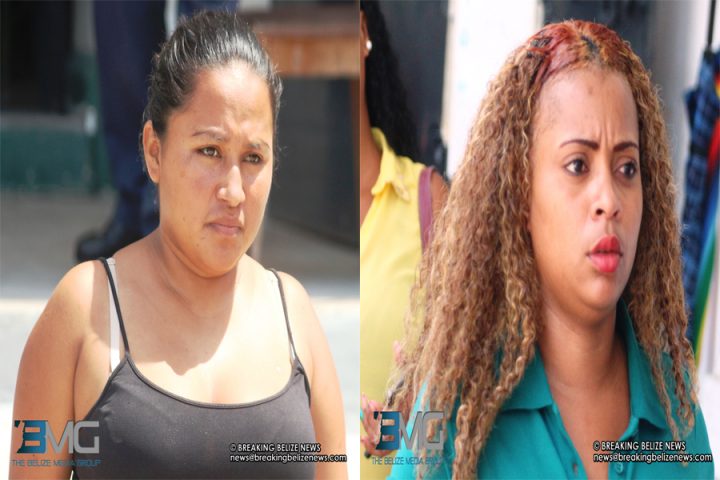 Monday, April 20th, 2015, Aaron Humes Reporting: Two Belize City women are convicted of disorderly conduct and committing a mischievous act after being found fighting each other on the street and then attempting to cover it up. 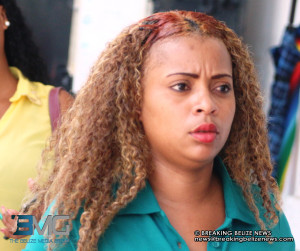 25 year old Christie Pope and 24 year old Guatemalan national Gracie Ba were apparently fighting each other on Princess Margaret Drive on Saturday, April 18, because one of them, not identified, was talking to another woman and the other took offense. 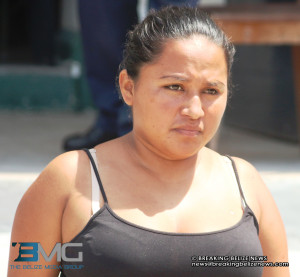 Both women lied to police about their names, Pope going by Kamera Baptist and Ba taking the name Michelle Hernandez. Pope must pay $50 in fines for each offence by May 20 in default two weeks in jail. Ba, whose immigration status in Belize is uncertain, was made to pay immediately and given over to the Immigration Department for further investigation.