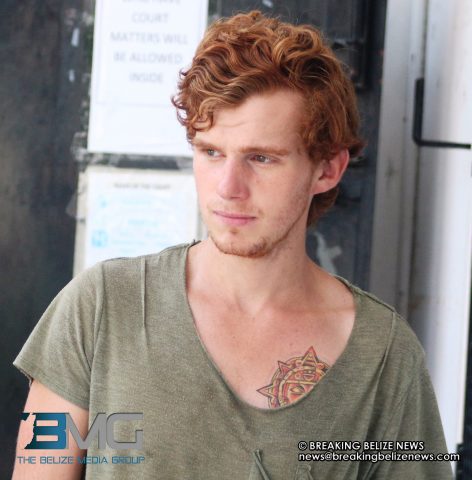 Monday, April 20th, 2015, Aaron Humes Reporting: A visitor to Belize from the Asian Pacific nation of New Zealand is out $150 after pleading guilty to possession of cannabis and a wooden pipe used for smoking the drug. 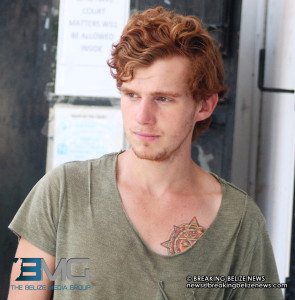 19 year old Hamish Miller Rees Malens, a student, was caught on April 17 in Caye Caulker. While on patrol Constable Tyrell Swaso and another officer saw Malens and other persons on Pasero Street in the island village and decided to conduct a search.

Malens had the items in his blue school bag. The total of cannabis found was 1.3 grams. Magistrate Ladonna John fined Malens $100 for the pipe and $50 for the marijuana and he was free to go after paying up.