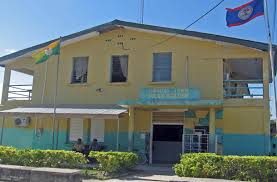 Tuesday, April 21st, 2015. BMG: Corozal police are investigating a serious allegation of rape against one of their own. According to the report made at 5:15pm on Monday, a 14 year old female in the company of her mother visited the station to report that earlier that day while she was walking on Antonio Sosa Drive in the Altamira Area of Town, she was met by a male dressed in police attire and driving a police issued motorbike. 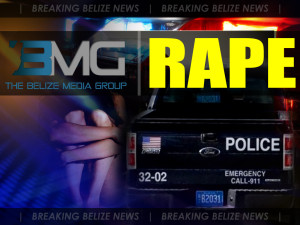 The officer, who she claims to know, offered to give her a ride home in which she accepted. The minor reported that whilst on the back of his motorcycle, the officer drove off towards the Consejo Road and into an area by the sea off Consejo Road where he had sexual intercourse with her against her will.

A medical examination was conducted on the child, which certified that she was carnally known. Doctors have since classified her injuries as “Wounding”. The policeman who has not been identified has been detained as investigation continues.