A pair of fishermen fined for offenses 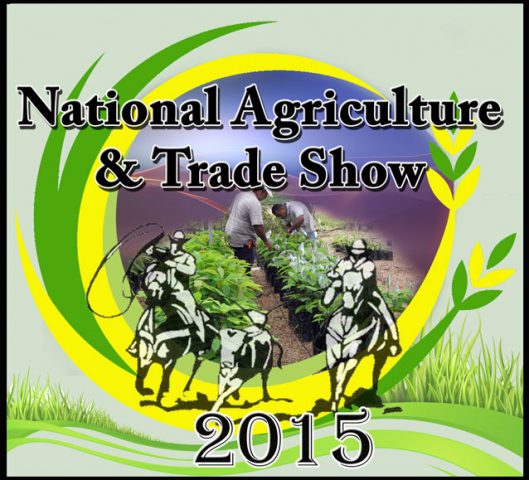 Friday, April 24th, 2015. BMG: The much anticipated National Agriculture and Trade show is only a week away and the final stages of setting up is currently underway. The eve 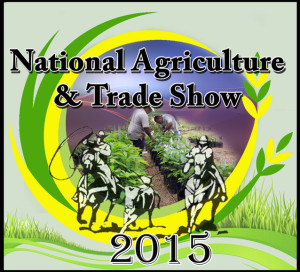 nt is held annually under the auspices of the Ministry of Natural Resources and Agriculture, and this year, it will be hosted from May 1-3, 2015 at the agricultural grounds in the Capital City Belmopan.

Currently, construction teams are finishing the infrastructure improvements for this year’s show, which promises to attract thousands of local and international visitors to the grounds. An official ceremony with the presence of invit 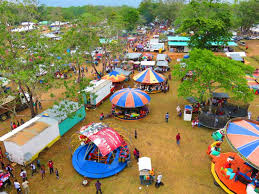 ed guest, Governor General Sir Colville Young will signal the opening on Friday, May 1st 2015. Over the course of the weekend as is customary, winners of the farmers of the year awards will be announced.

Last year’s event drew a crowd of over 26,000 visitors to the grounds, and this year, organizers are hoping that that the numbers will be matched or improved. This year’s Agric Show is being held under the theme “Stimulating Prosperity in Agriculture and Food Production through Renewed Public Private Partnership”.