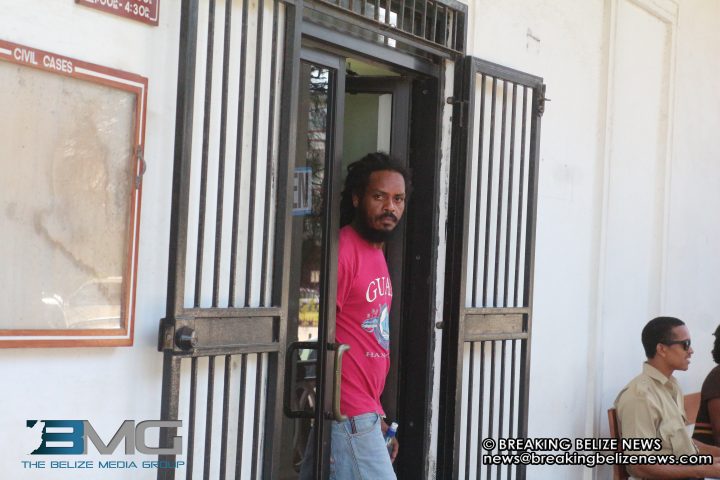 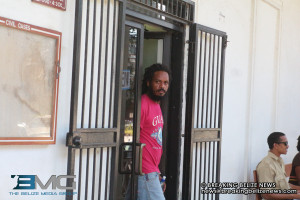 im during a traffic stop.

According to police they were patrol in the vicinity of St. Joseph Street and Baymen Avenue when they saw Chavez allegedly turn off St. Joseph right into Baymen on his bicycle against the flow of traffic.

They stopped and searched him and found 60.5 grams of cannabis in the front of his pants. Chavez pleaded not guilty to the charge before Chief Magistrate Ann-Marie Smith and was released on bail of $500.

He comes back to court on June 18. The fine for traveling contrary to the flow of traffic is not severe, but drug trafficking is a far greater sin, costing at least $10,000 and jail for three years if convicted.