Fisherman sent to jail for outstanding fines over conch 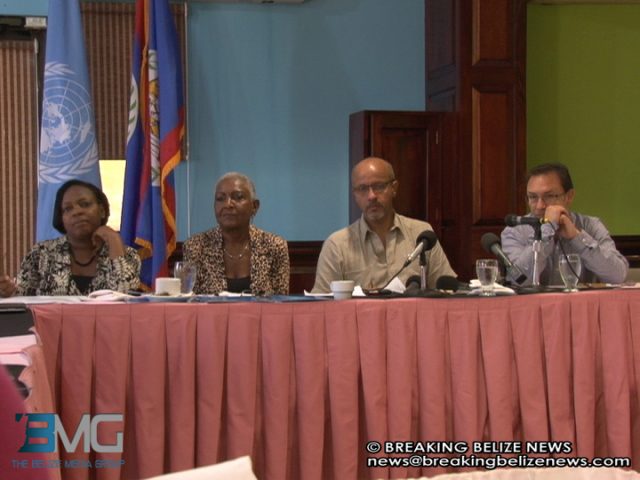 Friday, April 24th, 2015. Aaron Humes Reporting: Belize joined the United Nations four days after independence in 1981 and since then has been an active participant in the work of the umbrella organization of nations. 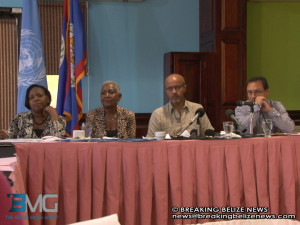 Several pan-national organizing bodies of the UN have made their home here and contributed to national development in key ways, and the heads of those bodies such as the United Nations Children’s Fund (UNICEF), United Nations Population Fund (UNFPA), United Nations Development Program (UNDP) the World Health Organization and the regional subsidiary Pan American Health Organization (PAHO/WHO) and several others met with the press in Belize City this morning to put a human face on the organization and update on their respective organizations’ work in Belize. Dr. Kathleen Israel, Acting Representative for PAHO/WHO says that organization has recently been focusing its work i 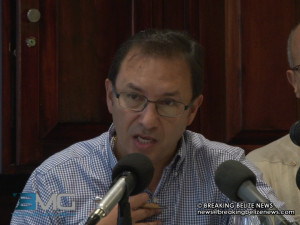 UNICEF is perhaps the most recognizable of the UN’s organizations here, and its representative, Ivan Yerovi, discussed two issues near and dear to its heart: violence against children and early childhood development. 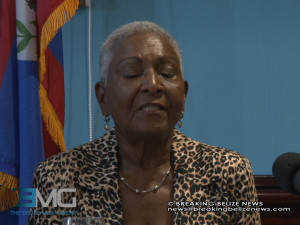 Yerovi says he wants to get more people talking about these issues because violence affects the future of children who did nothing to deserve it, while strong intervention in the opposite direction changes life in a radically different way

The UNDP’s Deputy Resident Representative is Stefano Pettinato, who noted that it covers several fields from encouraging more representative governance to responding to the issue of HIV/AIDS.