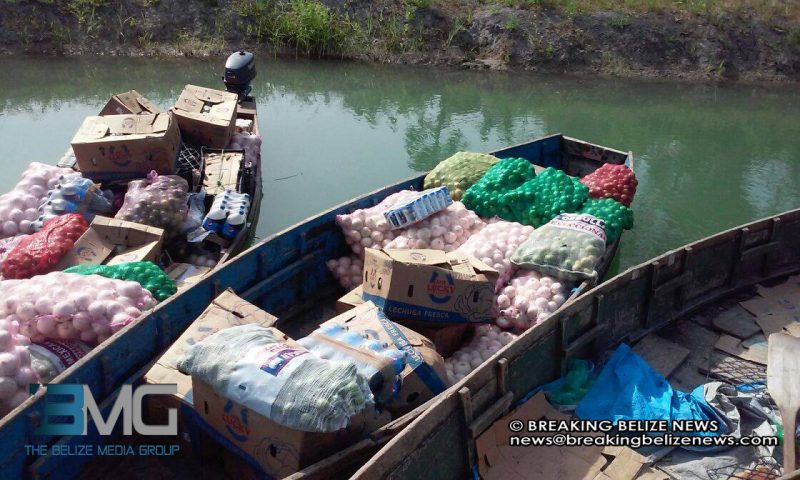 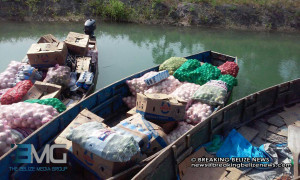 According to reports, the bust was made about 12 miles behind the August Pine Ridge Village on the Rio Hondo River. Custom officials say they saw a total of five engine powered dories filled to capacity with goods coming across a canal that connects to the Rio Hondo and the San Antonio River.

When the smugglers saw the security presence, two of them reportedly dumped their load in the river and the other two abandoned their dories and swam to escape. At that point, officials had called back up from police and the BDF. A team of 4 investigators turned into a team of 40 in the area. What was left of the goods inside the dories were then confiscated and t 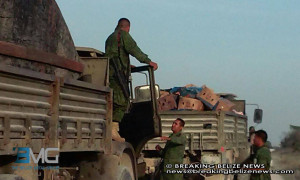 The items and their engine powered dories were taken to be housed at the Orange Walk Customs office. Up to midday, officials were still sorting through the goods and putting a value on the items. It is noteworthy that the shipment included several cases of Mexican beers, sacks of vegetables, limes, cleaning agents, toiletries and much more. So far, officials at customs have not given an official statement