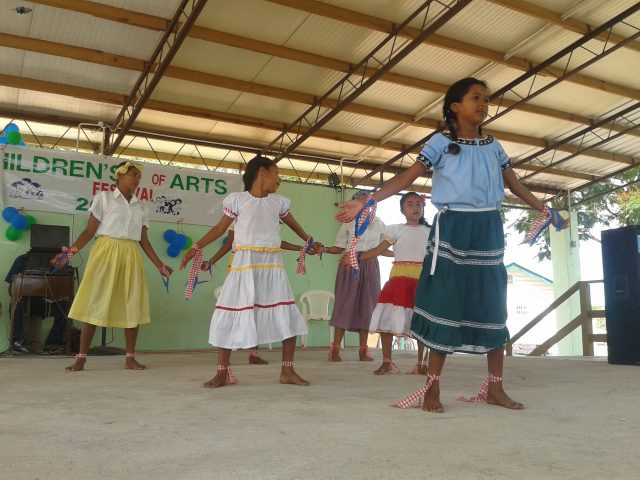 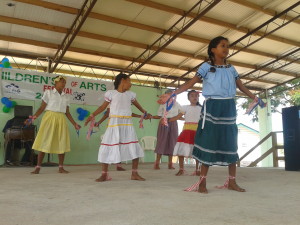 s stages in the Belmopan Area Clusters. The excitement was stirred up by beautiful voices with appropriate children’s songs, drama, and dance.

Since the festival is not a competition the students were awarded Certificates for their level of presentations. The items that received golden certificates will be staged again in May and the adjudicators will select six of those outstanding performances to be staged at the Bliss Ins 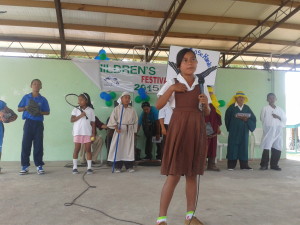 titute in Belize City on May 20th.

The festival also has an arts and craft component which is being mounted at the NICH Building in Belmopan.