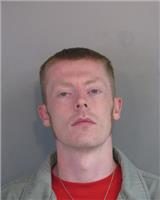 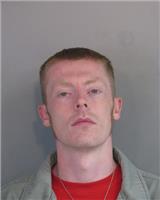 According to a report from Charleston’s Daily Mail, Pertuset who was released on probation and was arrested trying to enter Belize using a fake Canadian passport to meet with a 16-year-old girl in March. Pertuset was first required to register as a sex offender in April 2005, when he was convicted of moving a 14-year-old girl to different locations to have sex with her in Highland County, Ohio.

The report says that just five years later in February 2010, Pertuset was convicted of two counts of third-degree sexual assault in Kanawha County Circuit Court, which was reported by the Daily Mail. Pertuset, 22 at the time, assaulted two 14-year-old girls, picking one of them up from school and plying the other with alcohol, according to newspaper archives. Pertuset was released March 17, 2014, and began his five-year term of supervised probation.

Sex offenders are required to register when they change physical or mailing addresses or any other registration information, including employment. The report ends stating tha Pertuset was eventually remanded to the United States Marshal Service and remains in federal custody. He faces a trial by jury June 23 in Charleston federal court.