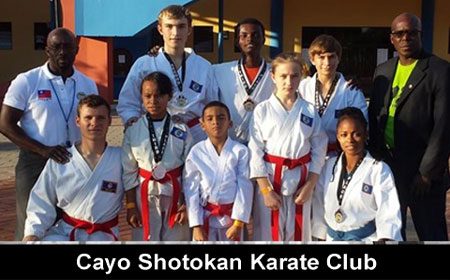 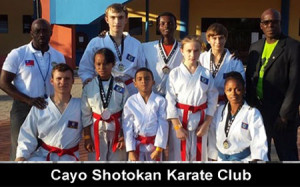 The delegation which was comprised of 13 junior athletes ranged from ages 6-16, were awarded the 2nd place trophy for racking up an impressive 8 gold, 11 silver and 9 bronze medals. The top performer recognized by the BKF was Caylon Dyke, who won the most medals in the tournament including 3 gold and 1 silver in separate kata and kumite categories.

Congratulations are in order to all the young karate athletes for their display of bravery and unmatched sportsmanship during the competition.