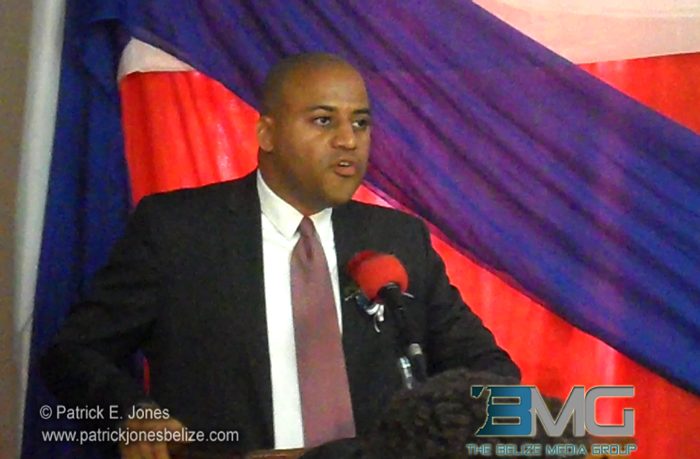 to that title comfortably in the March municipal elections.

But he is all set to potentially abandon that post after being recently confirmed as the UDP candidate for Caribbean Shores. He faces fellow attorney Kareem Musa who declared for the seat last year. PUP leader Francis Fonseca was confident that Musa can beat Bradley, but the bigger issue, he says, is how City residents got duped into re-electing a Mayor that considers City Hall second best to Independence Hill. Fonseca says Bradley’s actions “disappointed” residents of Belize City and he can expect to be repaid at the polls.

Bradley will be confirmed in an endorsement convention in a few weeks’ time. His term at the City Council lasts until the last day of February of 2018 but if he wins an election he must step down and a successor elected.