Gaspar Vega begs out of testimony in libel case 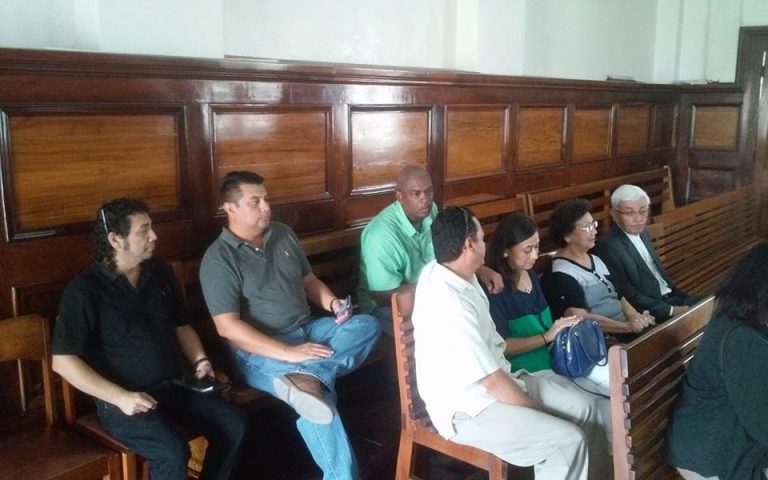 Tuesday, April 28th, 2015. Aaron Humes Reporting: After speedily bringing a lawsuit against his political rival charging libel on a radio broadcast in which allegations were made that he ordered a hit on that rival that claimed his father’s life instead, Deputy Prime Minister Gaspar Veg 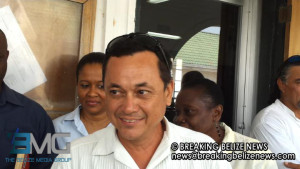 a does not appear interested in personally appearing in the Supreme Court to clear his name.

That is the allegation of the accused, Ramon “Monchie” Cervantes, Jr., after he appeared in court with his attorney Senior Counsel Said Musa to take part in a pre-trial review for the case before Chief Justice Kenneth Benjamin. D.P.M. Vega says he was personally hurt by the charges on the broadcast aired on LOVE FM as part of a recording of a phone call to the elder Cervantes’ widow, Vilma, from one of his accused killers, Manuel “El Pelon” Castillo.

Castillo, who remains on th 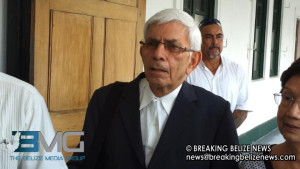 e run, charges that Vega and a senior police officer set up his political rival Ramon “Monchie” Cervantes, Jr., to die, but his father was kidnapped and killed on the Honey Camp Road instead, last July. Vega has steadfastly denied the charges. Musa reported that Vega’s attorney, Senior Counsel Rodwell Williams, applied to amend the statement of claim form, with a decision due by next Thursday, May 7.

According to Ramon Jr., the effect of the amendment is to allow Vega not to have come personally to give testimony in court but to rely on another witness to lay the groundwork for the charge. Cervantes Jr claimed not to know why his opponent would wish to go this route, and his counsel did not speak to the press at court.

No trial date has been set as yet for the hearing of the claim. Cervantes has repeatedly stated he will not retract the allegations.