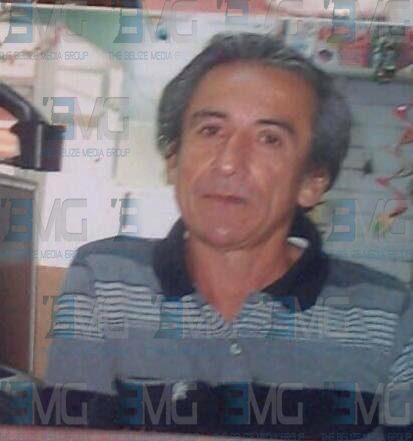 Tuesday, April 28th, 2015. Aaron Humes Reporting: Reports reaching us over the weekend were that a dead male body found in the vicinity of the Haulover Bridge had been identified as one Anival Alvarado. The body was decomposed and showed no signs of violence on it making it difficult for authorities to determine the cause of death. Supt. Hilberto Romero says authorities continue to work to put a name to the body.

Our reports suggest his nickname was “Pepino” and he was identified by the tattoo marked “Ninfar” on his right arm and the black and red wrist band he was wearing on his left arm with the name “Anival”.

Alvarado’s decomposed body was found by a caretaker of a property just past the Haulover Bridge who noticed vultures circling his dead carcass.