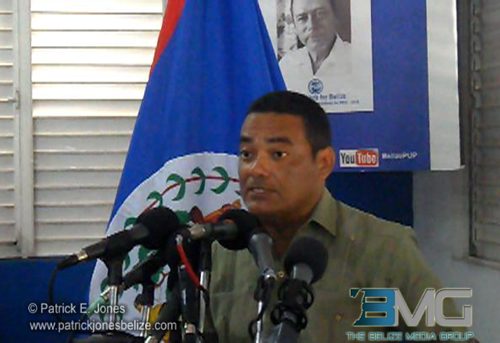 Tuesday, April 28th, 2015. Aaron Humes Reporting: Elements of the opposition to the Petrocaribe Loan Act 2015 are now prepared to take their frustration to the streets, a favorite tactic of dissent.

The complaint is that the Act, which concerns some $286 million borrowed by the Dean Barrow administration since 2012, effectively legitimizes acts seen as controverting the Finance and Audit (Reform) Act of 2005 and its amended form of 2010. 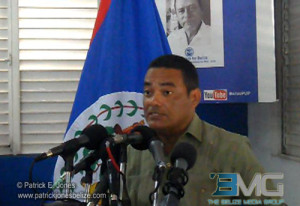 PUP leader Francis Fonseca says his party has taken a leading role in exposing the evils of the Act and the intentions of its creators. They were first to criticize it in the House of Representatives and have been discussing it ever since, although he says that criticism is limited to how the money is spent, not that it exists.

Fonseca says the party has been consulting with social partners and others and is now giving the Barrow administration one last chance to see the error of its ways. If the Act is not withdrawn in 21 days, says Fonseca via letter to the Prime Minister to be signed by all opponents, there will be street action.

Fonseca waved off suggestions that the PUP, to have moral authority to lead such a demonstration, must be prepared to contend with its own version of the Act which has no report of the $40 million reported to be spent. 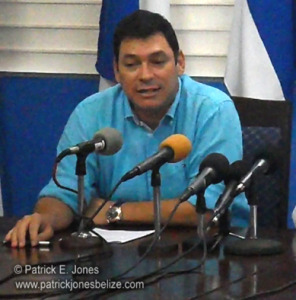 Deputy Party Leader Julius Espat indicated that the ongoing case filed in Supreme Court over the original Petrocaribe reports has now been amended to bring in the Act. That case goes back to court in May.

The spending under the Act has already had an effect on the ongoing political campaigns for the major parties, according to Fonseca who says the current administration is likely to treat it as their personal piggybank to which no one else has access.

Like Vision Inspired by the People (VIP), the PUP believes better use can be made of the money. Fonseca had a few ideas such as low-interest loans for workers and laborers including the cane farmers of the north.

The PUP believes that the current spending has not shown ‘value for money.’ The program says the monies should be dedicated to social programs and assistance to the poor in the spirit of late founder President of Venezuela Hugo Chavez.

Meanwhile, on the heels of the announcement by the Leader of the Opposition this morning Prime Minister Dean Barrow responded this afternoon to say not only no, but hell no to the prospect of any repeal of the Petrocaribe Loan Act, 2015.  He believes he has the mandate of the people as expressed last November at the House and in subsequent elections and is only prepared to go as far as to tweak a few things to settle nerves. 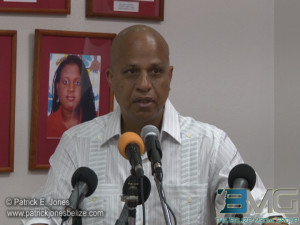 The Prime Minister insists that the Opposition is looking out for its own political interests, which he understands but does not condone; those other opponents to the Act, he says, are misguided as to its intentions. As for suggestions that he is trying to avoid criminal penalties contained in the Act, the P.M. suggested that criminal action of a different kind could result from that, threatening a potential lawsuit against Fonseca.

The P.M. continues to insist that the Act was needed not only to cover retrospective activity but to look ahead to the actual repayment of the borrowed funds, which may include barter of goods that the Finance Act does not cover.

P.M. Barrow said he welcomed any audit of the spending by the Auditor General’s office