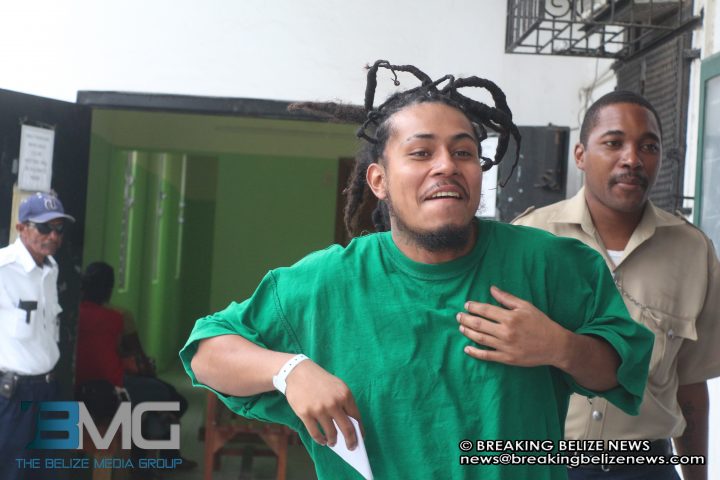 Wednesday, April 29th, 2015. Aaron Humes Reporting: A Corozal man has been formally charged for a murder in that northern town late in 2014. 23 year old Carlos Casanova, a block factory employee, spent the last four and a half months recovering from a gunshot wound sustained when he was taken in by police shortly after the murder of Mark Edward Massam on December 9, 2014. 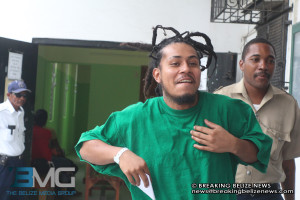 Police shot Casanova with a rifle in the upper left leg, taking out a chunk of his leg and rendering him unable to walk. Casanova was treated at the Karl Heusner Memorial Hospital but doctors could not remove the bullet from his leg. After being discharged yesterday police brought him today to the court of Chief Magistrate Ann Marie Smith for arraignment for the murder charge. He is now at the Hattieville Prison under remand until July 15

For context, Mark Massam was chopped to death on December 9th 2014. Police rushed onto College Road where a chopping had been reported. There, officers found a man inflicting chop wounds onto another. The officers state that they tried to stop Carlos Casanova, who was wounding Massam. Casanova refused and officers fired warning shots but Casanova would not desist. Police were forced to shoot Casanova on both legs and knee and moved in to disarm him. By then it was too late for Massam who had succumbed to his injuries.