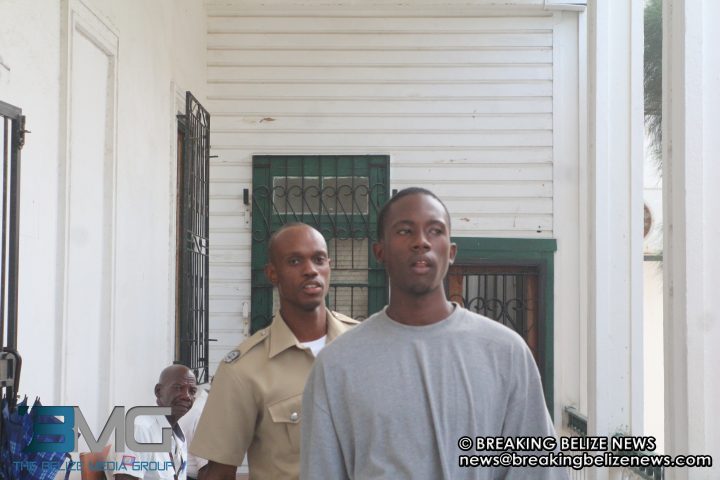 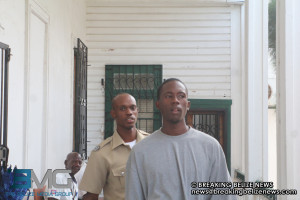 aggravated assault with a firearm when he appeared today before the Chief magistrate, Anne Marie Smith.

Palacio pled not guilty to the charge. He was remanded into custody until July 23. The incident occurred on April 26. The complainant, Kijahn Gentle, reported to the police that while he was at Mahogany Heights Palacio fired several shots at him but all of them missed.