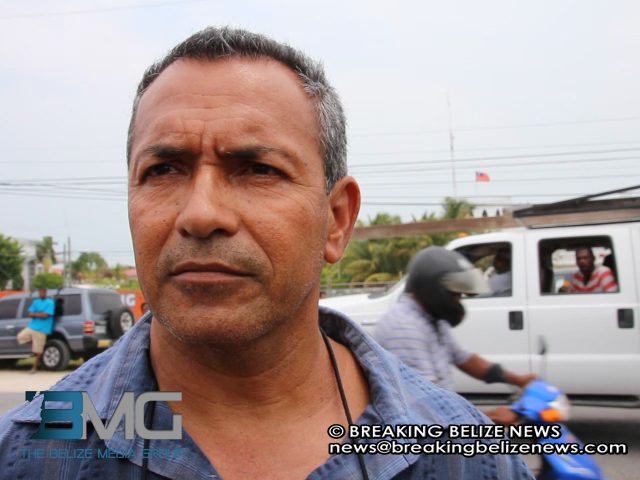 Wednesday, April 29th, 2015. Aaron Humes Reporting: Some 75,000 birds, representing $3 million in investment, was lost in the last few weeks in the poultry industry in the Cayo District after the discovery of H5N2 avian influenza in the area detected earlier this year. 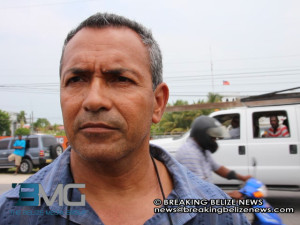 It is fatal if allowed to mutate to high pathogenicity but is not affective of human beings. Both birds raised for meat and those raised for eggs were destroyed in large quantities. Former president of the Poultry Association Orlando Habet says this was necessary to ensure that the infected material was not sold on the market.

Habet says it is possible that Belize may have to import poultry products to make up any potential shortfall but the producers are trying to avoid this as much as possible and there are no price increases planned by poultry providers.