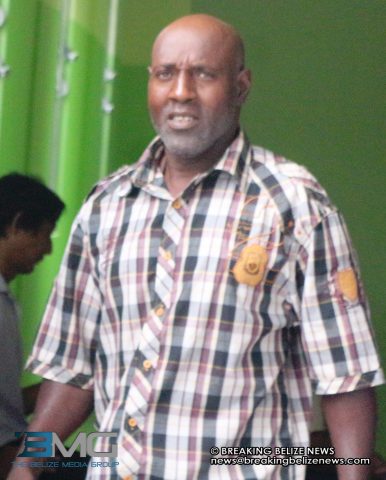 Thursday, April 30th, 2015. Aaron Humes Reporting: An aspiring burglar did not get very far with 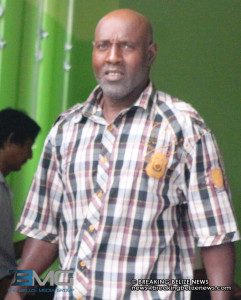 his ill-gotten bounty after police apprehended him on Tuesday.

On April 28, Kayla Hamilton, resident of Miller Street, reported a break-in at her residence in which items totaling $1,165 were stolen including a female’s beach cruiser bicycle. Police did not have to go far as on Holy Emmanuel Street not far from the scene of the crime, police found Powell riding the bicycle and carrying some of the other stolen items.

He was taken in and charged, and Chief Magistrate Smith upheld the prosecution’s objections to bail on the grounds of the prevalence of the offense, the strength of the case and prevention of interference with the complainant and ensuring he appears in court. Powell’s next court date is July 3.