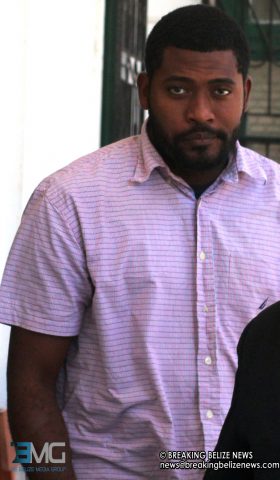 Thursday, April 30th, 2015. Aaron Humes Reporting: This afternoon the Supreme Court applications for admittance to bail from two men charged in connection with the theft of over $500,000 from Treasury Department. 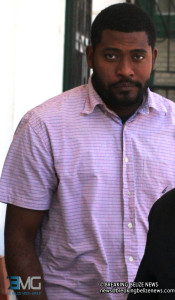 They are David Enriquez and Francis Palacio. Enriquez, who was charged with 3 counts of theft, was released on a bail of $40,000 while Palacio, who was charged with handling stolen goods for $225,000, was released on a bail of $4,000. Justice John “Troadio” Gonzalez, who heard their bail application, granted bail on the condition that they surrender all of their travel documents, that they do not interfere with any of the prosecution witnesses and that they appear in court on each adjourned date.