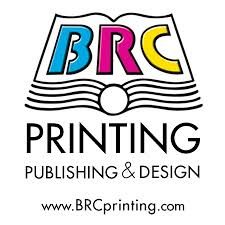 Thursday, April 30th, 2015. Aaron Humes Reporting: In January book publishers from Benque Viejo del Carmen Town, Cayo District, BRC Printing Limited, filed lawsuit against the Ministry of Education, Youth and Sports over their refusal to honor a contract for the 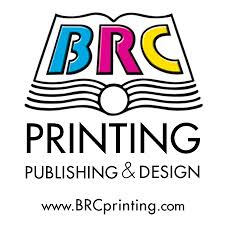 purchase of $463,000 worth of books from the company for the almost completed 2014-15 school year, after the books were already printed, because of concerns over content.

The Ministry was only prepared to buy $23,000 worth of books. BRC sought leave for judicial review of the decision of Minister Patrick Faber not to go through with the full purchase. However, the news today is that the matter is just about settled through court-ordered mediation. 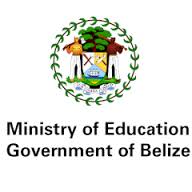 for a status report. The Ministry, according to attorneys for BRC Printing Senior Counsel Michel Chebat and Nazira Myles, has already agreed to make up by entering a contract to buy a full order of books for the upcoming school year pending its requested amendments.

Today it also agreed on a payment for the losses sustained by BRC on the voided purchase, which is satisfactory to both sides but which we understand does not cover the full contract. The Government is to draft the agreement and send it to be ratified by BRC Printing and that will put the matter to an end. No costs were ordered in the case. The Ministry is represented by Deputy Solicitor General Nigel Hawke and Crown Counsel in the SolGen’s office Marcia Mohabir.