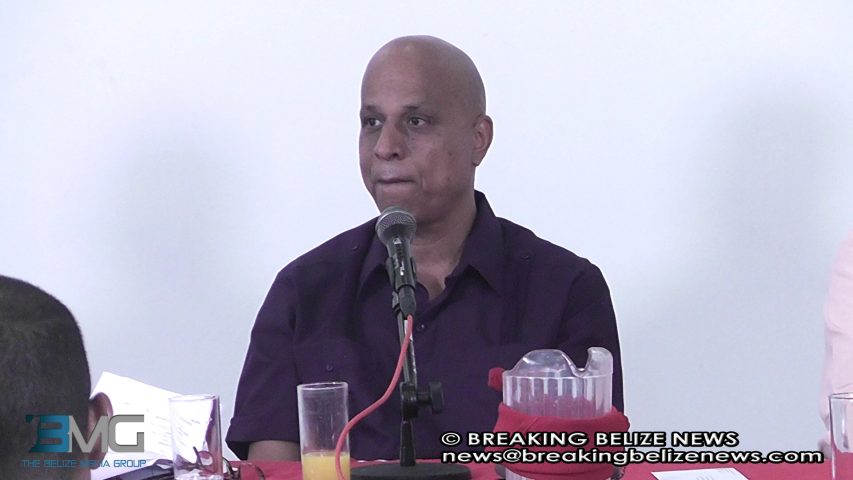 Thursday, April 30th, 2015. Aaron Humes Reporting: There are several updates on issues of national security coming from Wednesday’s press conference. With great fanfare the Ministry of National Security and Belize Defence Force had announced plans last year to purchase as many as two helicopters from an outlet in Miami, Florida. 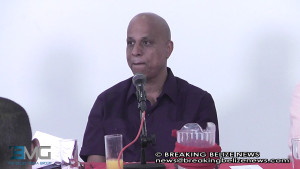 Unfortunately things didn’t work out as the items turned out not to be worth the advance scouting report. The Government has turned to the Republic of China (Taiwan) for help and it has made two retrofitted helicopters available which were originally bought from the United States, which must approve the on-sale.

There is no indication of when issues will be resolved. As to the matter of DNA testing, the Prime Minister appeared not averse to dipping into the Petrocaribe well for provision for DNA testing. But he won’t have to, as Minister of State for Economic Development Santino Castillo reported that a US$30 million loan from the Central American Economic Integration Bank (CABEI) for a special program to secure Belize’s intelligence capability included an allocation for a forensic and DNA lab.

Finally we addressed with the Prime Minister the issue of the recent air traffic controllers’ sickout at the International Airport. The Prime Minister was not particularly accepting of events there but said that issues of lack of equipment and trained staff are slowly being resolved.