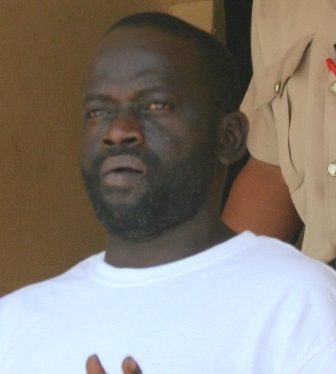 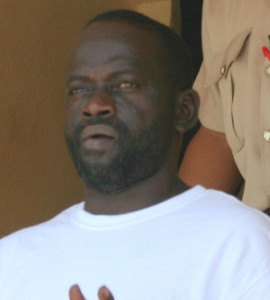 rworld figure Brian Brown was the reported target of an attempted murder when an explosion was heard from his vehicle. Brown is receiving medical care for his injuries but his exact condition is not known at this time.

Brown has long had ties to the George Street Gang and was twice targeted by police at his residence on Jimmy Dyer Street in the Fabers’ Road area of Belize City in 2002 and again ten years later. In the former case Brown later won damages of $20,000 for the tearing down of a fence.

In the later case in 2012 he was charged for various drugs, firearms and other ammunition found by the Gang Suppression Unit (GSU). Brown has faced other charges including the attempted murder of two rivals in 2006.

Picture in this article is courtesy of Channel 5.