Farmers of the Year honored during NATS 2015 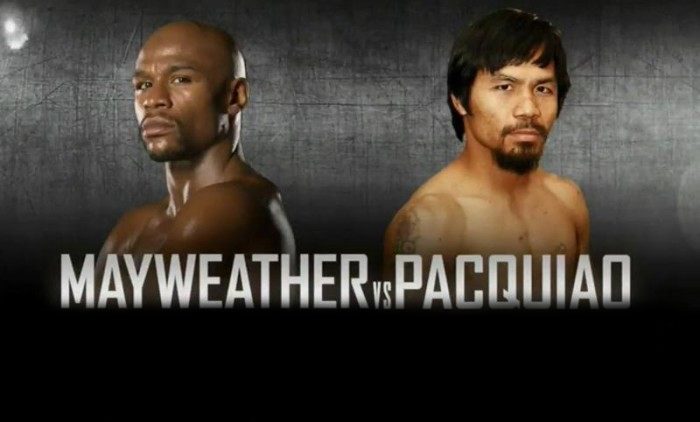 Saturday, May 2nd, 2015. BMG: The social media landscape in Belize has been abuzz with the fight of the century between Floyd Mayweather and Manny Pacquiao. 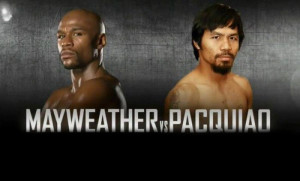 The fight which is scheduled tonight  at 9:00 pm eastern at the MGM Grand in Las Vegas, USA is expected to be the richest match ever in history.

“Almost everyone in Belize that has a Facebook account is talking about this fight right now,” Victor Castillo, a reporter from Orange Walk District told Belize Media Group.

The 12-round welterweight prizefight consists of about 36 minutes of intense boxing and has the potential of changing sport’s history with a Pacquiao upset. A Mayweather victory on the other hand, would bolster his claim to be the best ever boxer in history.

Manny Pacquiao “ PacMan” has managed to maintain 47 victories with 26 of them by means of knockout and undefeated Floyd Mayweather has won 57 matches, 5 drawn, 2 lost, and 38 knockouts.

“I cannot recall more excitement surrounding a fight in decades,” says Castillo who believes that the fight will be watched by more than 30,000 Belizeans across the country.

The Floyd Mayweather-Manny Pacquiao fight is being jointly produced by HBO and Showtime and is a pay-per-view event priced at a record US $89.95 per view in standard-def and US $99.95 in HD.

“This fight is likely to break dozens of records like the payouts to both boxers, the number of pay per views sold and the amount of bets made on the fight,” Castillo added.