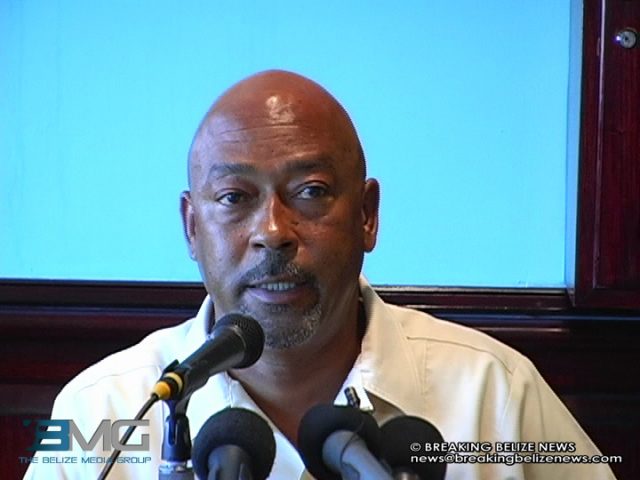 Tuesday, May 5th, 2015. Aaron Humes Reporting: After a cut of 5% across the board in electricity rates earlier this year, Belizean consumers can expect even further cuts, resulting in the lowest power rates in Belize in decades. 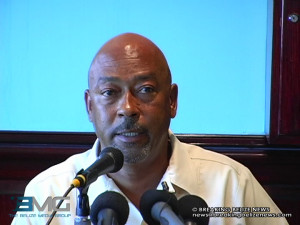 State-run power provider Belize Electricity Limited (BEL) has applied to the Public Utilities Commission (PUC) as of April 1 for a reduction of about 10% in current rates to a value of 37 cents per kilowatt-hour (KwH) – easily the lowest it has been ever.

But after conducting its own review, known as the Annual Review Proceeding (ARP), the PUC determined that it can be even lower and has countered with a proposed cut of 15%, which would take the mean rate to its lowest ever figure of 35 cents per kilowatt-hour.

PUC Chairman John Avery says their projected cut takes into account annual corrections to balance BEL’s profits and maximize benefits to consumers. After rates went up in 2012 due to BEL calling for more money to pay for the cost of power, rates have been steadily dropping along with the price of power due to lower fuel prices on the world market.

Belize’s chief source of supply is from the Mexican power provider Comision Federal de Electricidad (CFE), which has switched to cheaper sources such as hydroelectricity and natural gas.

If there are no objections from BEL or others the rates go into effect on July 1. Avery noted that Belize is currently paying more for electricity from Mexico due to a scarcity of natural gas, which forces the Mexican provider CFE to rely on heavy fuel oil or diesel and this has been reflected in its assessments. BEL has plans to install more street lights, particularly in the crime-ridden Southside of Belize City, as part of Government’s mandate.
The PUC is receiving comments at its Gabourel Lane, Belize City office.