Former US teachers, sentenced to 15 years in prison after pleading guilty of attempting to lure Belizean teens for sex

Police Officer Faces Disciplinary Charges For Excessive Use of Force 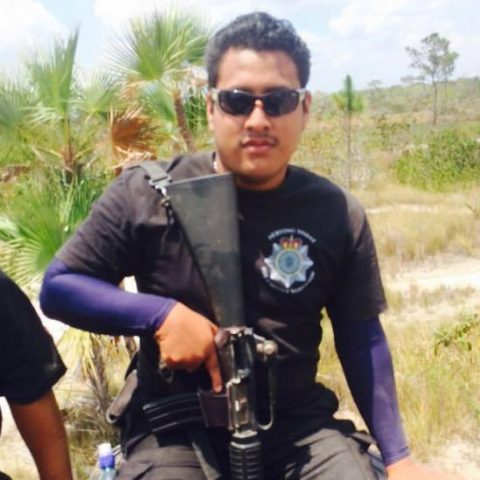 Wednesday, May 6th, 2015. BMG: Deputy Commander at the Orange Walk Police Station, Inspector Selvin Tillett says that the department has a zero tolerance policy when it comes to police using excessive, unnecessary force upon any person in the community. 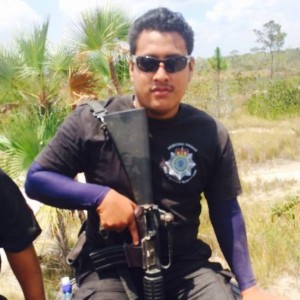 And following an unjustified shooting incident that occurred in the Louisiana Area on Monday night, police corporal Jesus Cantun has been placed on disciplinary charges as a report was made against him late yesterday evening by the victim’s family.

The minor has reported to police that Cantun has been threatening him for some time and it is all because of the female counterpart. The minor reports that whilst he was accompanying the female home late Monday night, a police mobile with Cantun inside approached them. We understand that the sixteen year old and his female companion started to walk towards her house and that is when Cantun  called him out.

The officer in question reportedly ran after the boy, and according to other eyewitnesses, he fired a shot at him but missed as he jumped over a gate. The next day, the family filed a complaint at the station against Cantun claiming excessive force. And today, the police told us that Cantun has been placed in disciplinary charge where he will be brought before a tribunal to answer to charges emanating from the incident.