Police Officer Faces Disciplinary Charges For Excessive Use of Force

Former US teachers, sentenced to 15 years in prison after pleading guilty of attempting to lure Belizean teens for sex 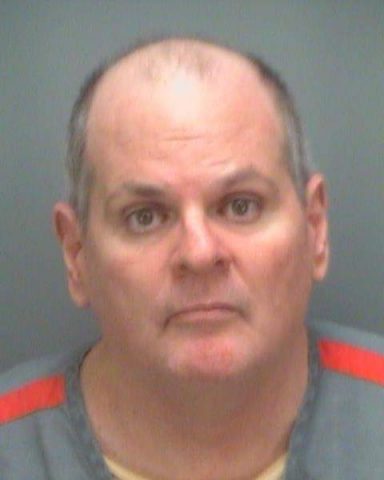 Wednesday, May 6th, 2015. BMG: 49 year old David Wendel Thompson, an American citizen and former teacher at Centennial Middle School in Dade City, has been sentenced to 15 years in prison for trying to persuade two Belizean girls, ages 13 and 15, to have sex with him through Facebook chats. 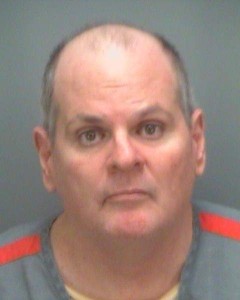 The messages are in the context of him wanting to take their virginity and promised them gifts and help toward a better life. Thompson swore today that he never acted inappropriately toward any child when he was a teacher, and he claimed he never acted on his chats with the girls in Belize.

But neither the American nor the Belizean authorities are buying his story. Thompson was interviewed three times by Homeland Security agents, twice in Miami and one time in Belize, and never before claimed this was only fantasy. Instead, he justified his plans by telling agents it was legal in Belize to have sex with girls as young as 16, but that he planned only to have sex with 18-year-olds.

Thompson’s lawyer tried to convince a federal judge that he was under the influence of drugs and alcohol when chatting with these girls and Thompson, petrified of going to prison said, “I thought everybody lied on Facebook, I didn’t believe it was real.” Thompson later pleaded guilty to online enticement of a minor, a charge that carries up to life in prison.

The sentencing guidelines called for Thompson to receive a term of 24 to 30 years. Fortunately for him, Judge Susan Bucklew imposed a lesser sentence of 15 years behind bars, saying it was more appropriate. After he is released from prison, David ‘Big Dave’ Thompson will serve 10 years of probation. Assistant U.S. Attorney Jennifer Peresie said that the conversations Thompson had with the two victims were graphic. He also tried to persuade one of them to send him photographs of her genital area.