Ramon Cervantes and Gaspar Vega headed to trial in July

Belizeans Should All Reject PUP Candidate B.D.F. Major Lloyd Jones If He Runs For Office in Belize 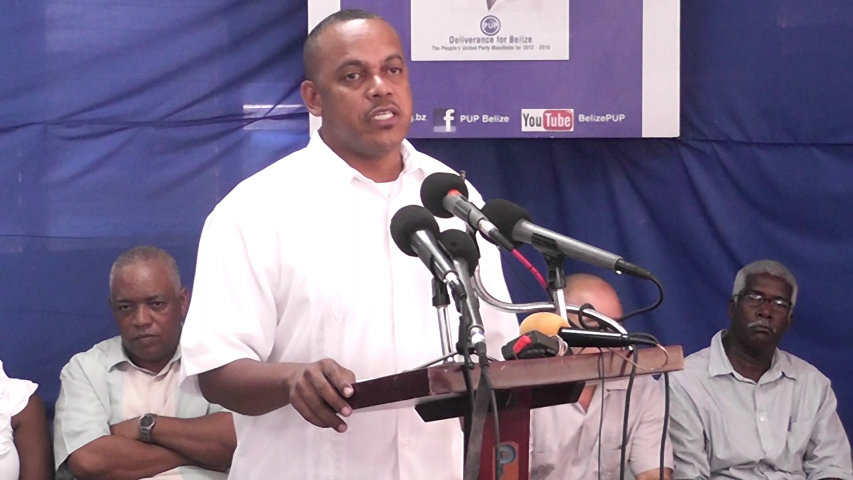 Every person who was born in Belize should have the right to run for political office in Belize like Retired Major Lloyd Jones. However, under this current Belize Constitution Belizeans who became citizens as adults and swore allegiance to the United States and other countries cannot run unless they revoke their citizenship.

This is because there is a clause in the Belize Constitution disqualifying people who swore allegiance to another country like thousands of Belizeans who now reside in the United States and possess dual citizenship. The People’s United Party (PUP) and Retired Major Lloyd Jones support this inhumane policy. They have and are doing everything to stop this United Democratic Party (U.D.P. ) government, from introducing Article-7 to amend the constitution to rectify this injustice. 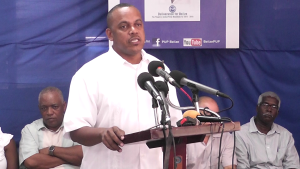 In fact Retired Major Lloyd Jones have written several articles in the media stating where he stands with this issue. They claim that we should give up our American and foreign citizenship, to show how loyal, trustworthy, patriotic and dedicated we are to our country of birth. Then at the same time, there are reports coming out of Belize that they are constantly bringing people from Guatemala who are not citizens to vote in our elections. This is a country that has been claiming our land for centuries now, that he was prepared to fight against if we were attacked by them. Also, people who are naturalized citizens of Belize, can vote and run for any office in their country and our country without giving up their citizenship from their countries of birth.

It is not strange to me that the PUP are planning to endorse this gentleman to run on their behalf in Belize Rural North because he serves their foolish purposes. Both of them are in agreement with each other, that we naturalized Belizeans do not deserve to run for office in our country of birth. I do not think that he stand any chance of beating UDP Representative Edmund Castro and is only running to seek attention. Still, a group of Belizeans in the diaspora including myself, intend to alert all Belizeans in the United States and abroad about the dangers of the PUP and Retired Major Lloyd Jones. We cannot afford to take any chances with this gentleman because of the passion he displays, in denying us of our fundamental human rights.

Like Major Lloyd Jones there are thousands of Belizeans who served in the Belize Defense Force, the Belize Police Force and other branches of the uniform services, who are now dual citizens of the United States and other countries. For the People’s United Party (PUP) and him to say to all of us, that we must revoke our citizenship before we qualify to run for office in our country of birth that is totally inconsiderate and disrespectful.

I will now alert all my people in Belize and the diaspora to work towards the defeat of this gentleman. Plus, if we hear of any other candidate that has the same position like him with this issue, we will treat them in the same manner. Anybody else who does not share Lloyd Jones view, will be acceptable to us. I admire his service to our country but he has no respect for our service to our country as well and our rights as natural born Belizean patriotic citizens. If he decides to change his position on this issue, I am willing to forgive him.