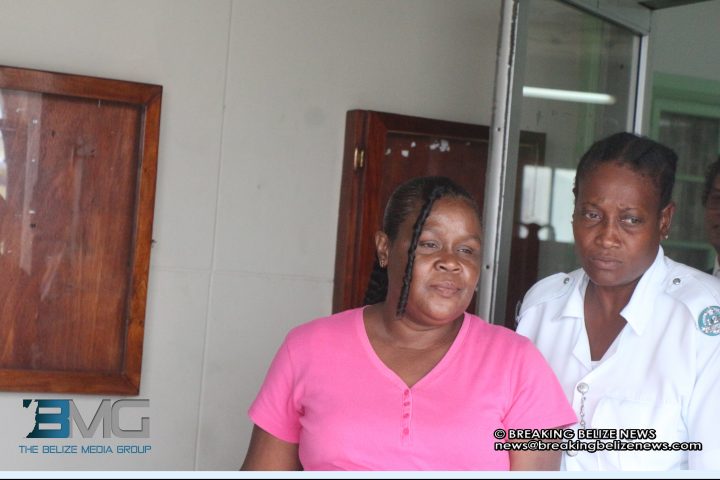 Friday, May8th 2015. Aaron Humes Reporting: In a trial without a jury, 52 year old Lucilla Bartley, aka “Chilla”, a mother of 6 charged with the murder of Osborne “Fish” Gordon, was acquitted of the charge today by Justice John Gonzalez, who ruled that it was a case of self- defence. 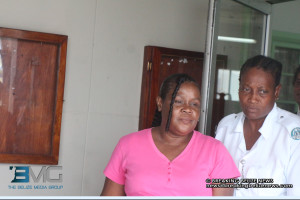 Gordon, a fish cleaner and bicycle repair man, who was Bartley’s common-law husband, was fatally stabbed around 1:30 a.m. on April 24, 2011, near to the corner of Cemetery Road and Curassow Street.

According to the evidence, Gordon became jealous when he saw Bartley walking with another man on Cemetery Road. Gordon attacked Bartley with a knife. There was a struggle and during the struggle the knife fell to the ground.

It was same knife Bartley used to stab Gordon. Bartley gave a statement from the dock in which she said that she defended herself otherwise she would not have been here today. She said that while she was walking with her male friend Gordon appeared from nowhere and began to beat her, she said he pulled a knife from the pocket of his pants and told that today she will die.

She said she grabbed the hand in which he held the knife and prayed to God for strength. She said they began to struggle and they fell to the ground. She also said a vehicle was passing at the same time and she managed to get away from him and she ran to the vehicle, screaming for help. She said Gordon then came up behind her and pushed her away from the vehicle.

It was then, she said that the knife fell to the ground and Gordon tried to retrieve it but she beat him to it and she decided that she had to stab him to save herself. Bartley was represented by attorney Dickie Bradley while the Crown was represented by Crown Counsel Leeroy Banner.