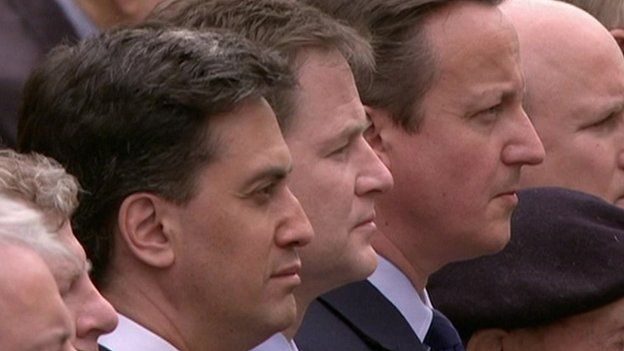 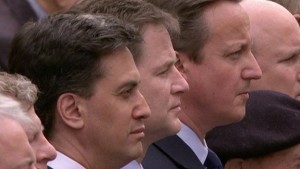 His Conservative Party has been confirmed to win 331 seats of 650 in the British Parliament, five more than needed for an outright majority, 24 more than their result in 2010 and the largest victory won by the party since 1992.

In remarks following the victory at No. 10 Downing Street, the Prime Minister’s official residence, Cameron said he would lead a government for one nation and make Great Britain greater, adding that the U.K. was on the verge of “something special.”

Early exit polls predicted the Conservatives would fall short of an overall majority with 316 seats, but they benefited from a collapse by former coalition rivals from 2010, the Liberal Democrats, who tumbled to 8 seats from 57. Rivals Labour Party fell to 232 seats, while the Scottish National Party (SNP) secured almost a clean sweep in Scotland, taking 56 of 59 seats.

The leaders of Labour – Ed Miliband – and the Liberal Democrats – former Cameron deputy Nick Clegg – have resigned from party leadership despite holding on to their seats.

Voter turnout has been calculated at 66%.