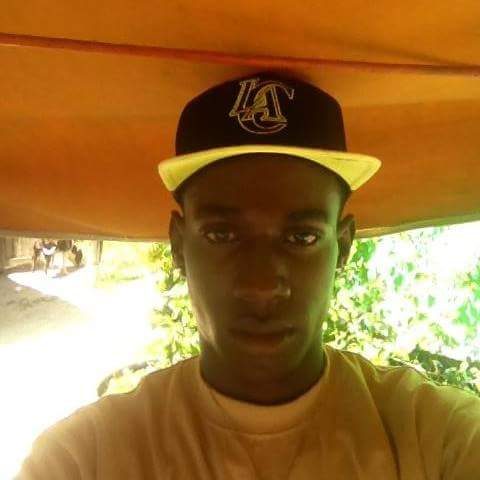 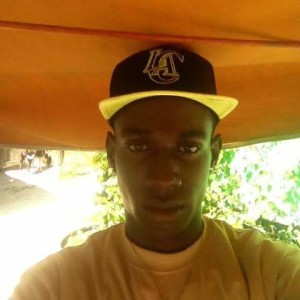 According to police, initial investigation has revealed that around 8:30 pm, Young was seated inside a yard located at #45 Vernon Street, when he was approached from behind by a person who proceeded to fire several shots in his direction causing the injuries.

Young was transported to the K.H.M.H where he was pronounced dead on arrival. The body now awaits a post-mortem examination. Meanwhile, police investigations continue.