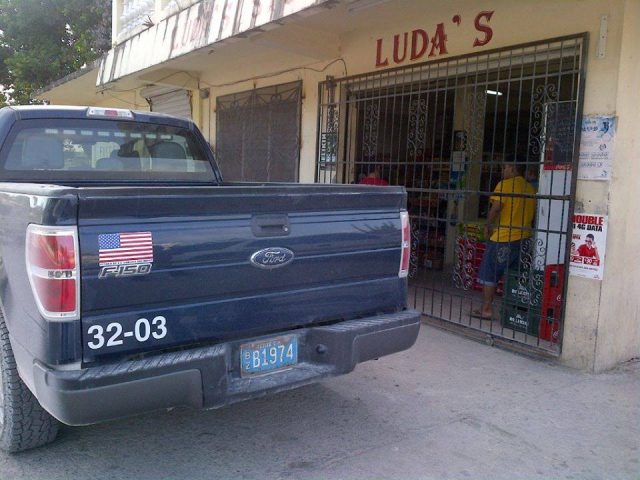 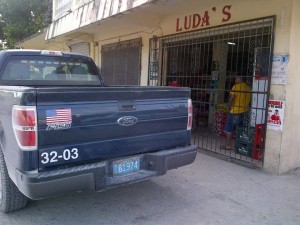 According to Huang, she was attending a customer when two male persons with their faces covered and wearing camouflage hats entered the establishment and robbed them at gunpoint.

Police on mobile patrol in the immediate area were passing by and noticed the culprits and immediately intervened and caught one of the robbers identified as a 18-year-old Gustavo Hernandez who had in his possession the sum of $827.35. Belize Media Group has been informed that three other male persons have been detained pending investigations.