Article on Yahoo! Finance Says Belize Could Have Huge Oil And Gas Potential

Is Guatemalan Presidential Candidate a Belizean? 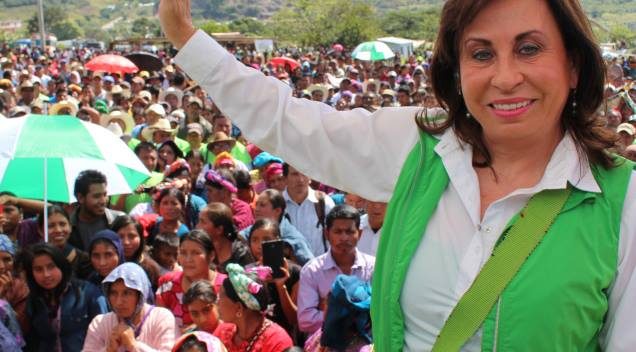 Tuesday, May 12th, 2015. BMG: Sandra Julieta Torres Casanova, a former first lady of Guatemala is currently the center of political controversy in our neighboring Guatemala as she has been denying claims that she is a Belizean citizen. 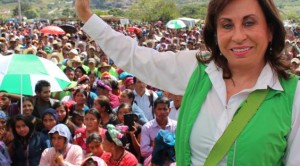 Casanova is aspiring to run for president but she is being challenged, because to run for this position in Guatemala, one must be born there or cannot be eligible. Reportedly, a birth certificate has shown that Casanova was born in Benque Viejo, Belize, on October 5, 1955 and was registered 2 months later but she has continued to deny that she is a Belizean and has produced a birth certificate showing that she was born 5th October 1955 in Melchor, Peten which was registered 3 days later in the Municipality of Melchor’s civil registry. 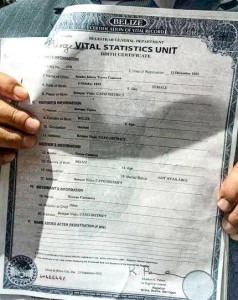 According to our sources, Casanova attended Sacred Heart Primary and High schools in Cayo and documents have surfaced showing that her mother is from Benque Viejo and her father was from Peten, Guatemala.

Casanova is the ex-wife of former Guatemalan President, Alvaro Colom Caballeros and helped him implement programs that benefited the poor during his presidency but today, her fate is hanging in the balance as it is still undecided if she will be allowed to run for president in Guatemala.