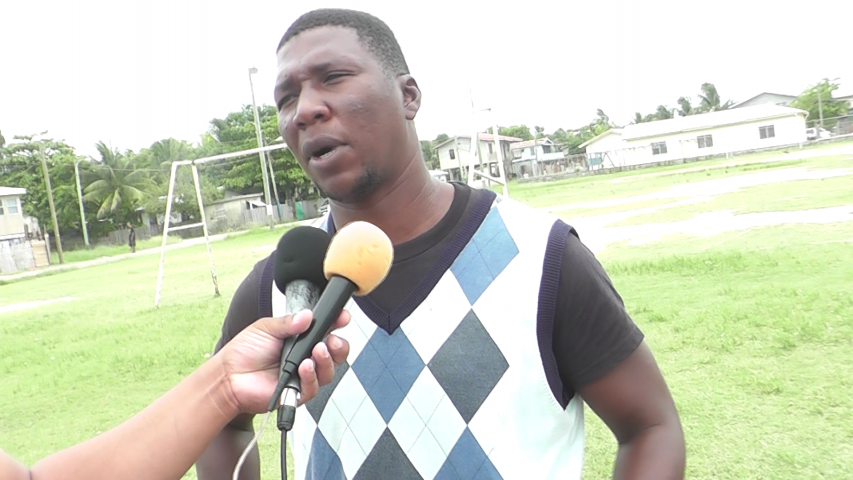 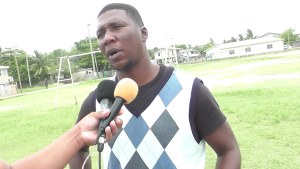 Flowers has been the mastermind of the Third World Youth Program based in Lake Independence for the past 16 years. But for much of that time, according to him, it has been a struggle obtaining financial assistance to keep the program going.

He is determined that this year will be different. We spoke to him today and he issued a passionate plea for the love of the game.

Flowers maintains that sports is a bridge to development for the poor youth of the area, who grow up idolizing sports icons both local – Deon McCaulay, Stanley “Jordan” Reneau, and himself – and international – Ronaldo, Lionel Messi, Michael Jordan, LeBron James – as well as a means of instilling discipline and lessons for life.

He says he does not do what he does for personal gain, neither for fame and fortune, but for the generation coming up.

Flowers thanked some of his regular supporters, including Minister of Education, Youth and Sports Patrick Faber, who last week announced that some Petrocaribe funds would be made available for summer camps like Flowers’.

The program is scheduled to begin on the first Monday in June and run for one month.