Why Your BTL Data Usage is Gone in a Day 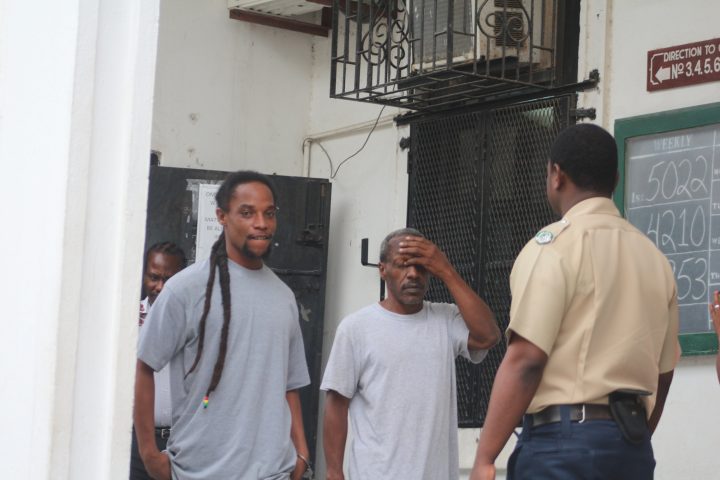 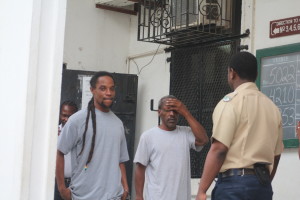 when a grenade was thrown at the corner of Kraal Road and Haynes Street exploded and two fragments penetrated his heart and killed him.

Flowers was with several other persons in the area at the time.

Prosecutors Shanice Lovell and Portia Staine have called eighteen witnesses but they rely mainly on the statements given by a deceased witness, Peter Myvett, who police detained in the course of their investigations.

Myvett told police that one person known to him as Simon, Simeon or Sigmund, was riding a bicycle behind him when he heard an explosion. He identified Martinez in an identification parade as that person.

The three statements are admitted as evidence. Martinez, represented by Senior Counsel Simeon Sampson, denies the incident, saying he was at home feeling unwell due to a bout of diarrhea.

The case is before Supreme Court Justice Adolph Lucas. This was the second fatal grenade incident that occurred that year following the 14 casualties, one fatal, on Mayflower Street in May of 2009.