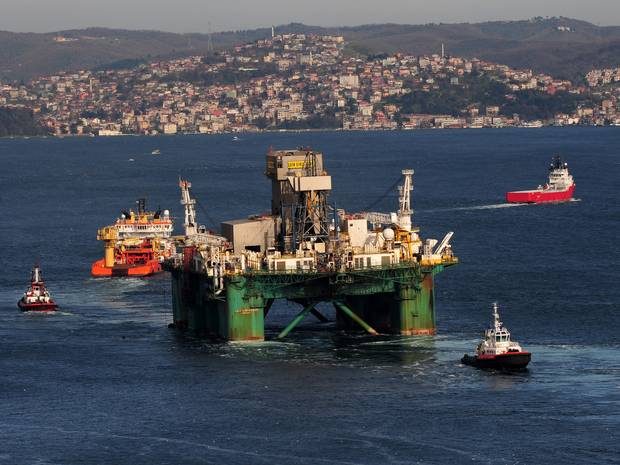 Saturday, May 16, 2015. BMG:  Judith Williams, owner of the ‘Wyche Keep Country House’ in the United Kingdom is currently faced with a dilemma involving an oil company in Belize.

Christopher Williams, Judith’s son mistakenly bought 342 million shares in New World Oil and Gas Company in his mother’s name, which he thought was only 10% of the company but in actuality, it was 48.7%. Unfortunately for Mrs. Williams, the City watchdog that supervises takeovers and mergers has now ruled that she may have to make a mandatory bid for the rest of the company, which may cost her hundreds of thousands of pounds. A statement released by the takeover panel reads: “In the event that Mrs. Williams receives delivery of share, she will then have an obligation to extend an offer to the shareholders of New World Oil Group.”

New World, which is listed on the London Stock Exchange is currently exploring the viability of three oil and gas projects in Belize and western Denmark.

While the firm may have looked an attractive investment for Judiths’ son, its work is rather remote from her own expertise, which according to her website, lies in serving up “traditional English cooking” for her guests as they enjoy candlelit dinners with views of the Malvern Hills.

It is understood that Mrs. Williams may not be forced to make a mandatory offer for New World depending on how much money is raised through the share placing but a source familiar with the matter said, “You can never take these things lightly. Obviously it’s frustrating for them, it’s not great.

They’re just trying to raise money and get on with executing their oil and gas strategy.” When a UK media house tried to contact Ms. Williams via telephone, an unidentified man answered the phone and said: “We haven’t got any comment. It’s all incorrect. Goodbye.”

It is still unclear if Ms. Williams will have to purchase the remaining shares of the company but the oil exploration field certainly wasn’t in her portfolio.