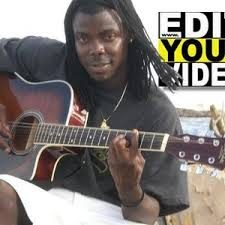 Sunday, May 17th, 2015. BMG: Well-known Garifuna performer Dayaan Ellis also known by his stage name “Nuru” who sings both Paranda and Punta music is accused of having sex with a 14 year old teenager. According to reports, the father of the 14 year old girl filed a report a week ago to Dangriga police that Ellis had sexual intercourse with his daughter in October of 2014.

A medical examination confirmed that indeed the child had been carnally known.

On Friday, May 15, 2015, Ellis handed himself to Dangriga police and was charged with two counts of unlawful sexual intercourse.