A Parable: Why Belize’s Howler Monkeys are Having the Last Scream 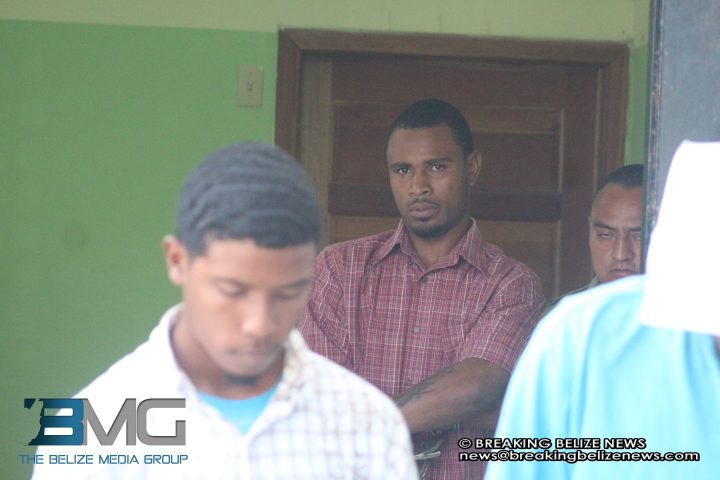 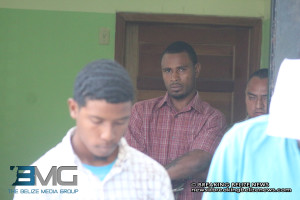 Monday, May 18th, 2015. Aaron Humes Reporting: Nicoli Rhys, 24, was acquitted of the murder of Andre Trapp near the Magistrate’s Court in February of 2013, but he has been unable to stay out of trouble since then.

Today the Tigris Street resident was charged with keeping firearm and ammunition without a gun license before Senior Magistrate Sharon Frazer and pleaded not guilty.

On May 7 police on mobile patrol saw Rhys and he ran from them as they approached. According to the patrolling officers they saw a gun fall from his hand when he tripped over a concrete block at the corner of Euphrates Avenue and Dean Street.

They were unable to apprehend him at the time but recovered the firearm, identified as a Smith and Wesson 9-millimeter pistol with 9 rounds of ammunition in the magazine.

Rhys was apprehended on Sunday and charged. He has previously been charged with gang affiliation and possession of unlicensed ammunition and marijuana.