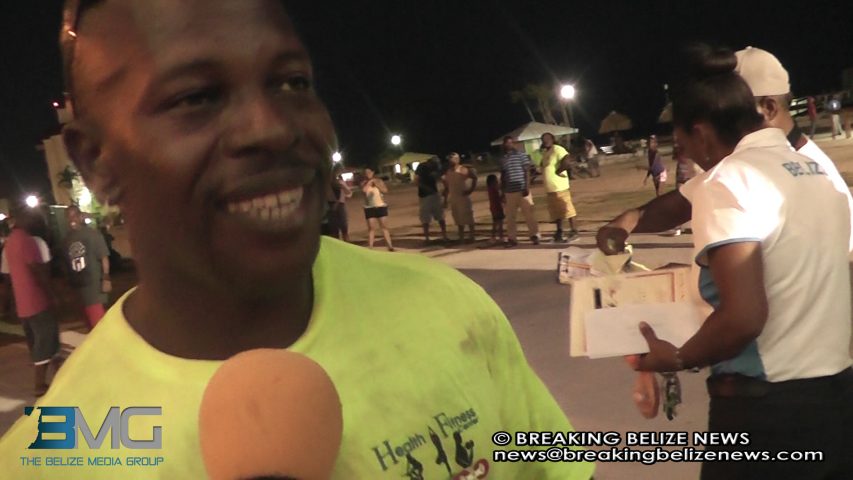 Monday, May 18th, 2015. Aaron Humes Reporting: Victor Valencia, aka “Brown Sugar” or “The Sugar Man”, has reigned as Belize’s Strongest Man for the last two years. 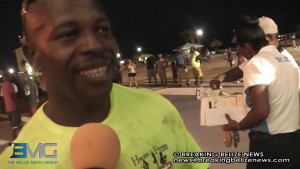 Entering Saturday’s Strong Man Competition at the BTL Park he faced a distinguished field of competitors including a few well known bodybuilders aiming to knock him off his pedestal.

The competition sees competitors look for the best times or points in such things as the tire flip, the SUV pull, the Hercules hold, the squat and power lift weight among others. 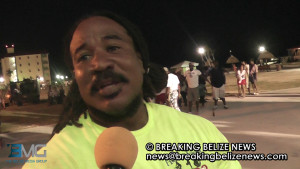 At the end of it all, Valencia felt the pain, but also the joy, crediting months of strength and other training for his third straight victory.

Second place went to 40 year old Theodore Gentle who was proud of his status as an older man among boys, explaining that it wasn’t easy to dedicate hours of training to preparing for this event, while the man known as “The African” or “God’s 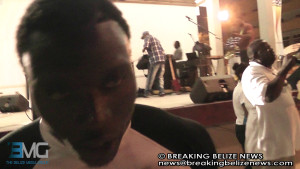 Power,” Oyinkro Akpobodor, placed third but vows to better that standing next year after a promising debut in this event on the heels of bodybuilding medals last year.

There were two f 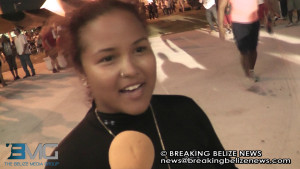 emale participants and the winner was Stephanie Robateau, who told us the competition was a fun way to lose weight.

This is Valencia’s third consecutive title in the four year history of the event, sponsored by the Belize Body Building and Fitness Federation (BBBFF) which drew a modest crowd to the Park along with the accompanying health fair.