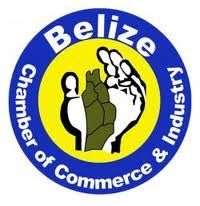 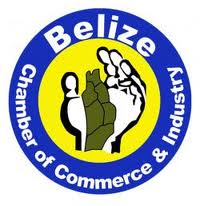 Tuesday, May 19th, 2015. BMG: The Chamber of Commerce has joined the many entities that have taken a stand against the Petrocaribe Loans Act.

In a letter to the Prime Minister of Belize, dated the 14th of May the Chamber underlined that they are not against the Petrocaribe Initiative; however, it could not support the Loans Act because it flies in the face of progress reached in the Finance and Audit Reform Act.

According to the Chamber it is “Unfortunately, that the Petrocaribe Loans Act is the antithesis of everything that was fought for and represents a reversal of all that was attained by the FARA.”

The Chamber also added that it centers itself in the principle of good governance and must be reported by parliament to the people on the way public funds are spent and assets managed.

So far, the PUP, VIP and the unions have rejected the Loans Act.