It’s a Jungle Out there: A Sad State of Affairs in the Kingdom Belize 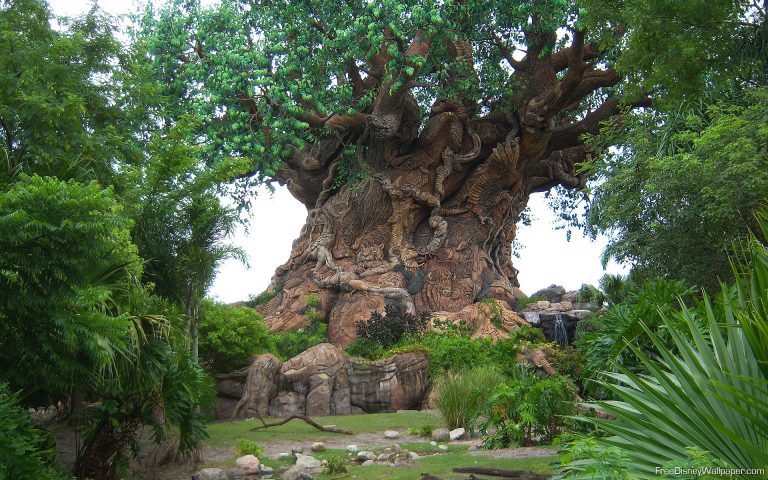 Once upon a time—in a lush kingdom of tropical splendor that was once home to creative, intellectually curious and inventive indigenous peoples—two political parties arose within the jungle, each smugly convinced that bringing “order” and “reason” to a rather free-spirited society was the right thing to do.

Lacking imagination, the parties called themselves The Red Party and The Blue Party, because the name The Green Party had already been taken by a group of amphibians.

It didn’t take long for the Red Party to usurp power and form a government while the Blue Party was forced to become the not-so-loyal opposition. In the beginning, everyone tried their best to play by the rules. 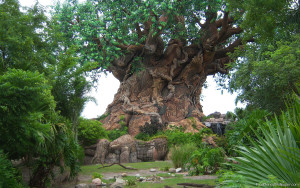 But animal behaviour being what it is, Brother Tiger, the aggressive leader of the Red Party, barged ahead between the years 2008 and 2012 respectively, leaving Blue Party’s Brother Anansi in the dust. Cocky to the point of arrogance, Brother Tiger was big on assumptions. He assumed that he and the Red Party would be in power forever. He assumed Brother Anansi would learn to play second fiddle.

Most of all, Brother Tiger never doubted that The Red Party would reign supreme, election after election and in perpetuity, thanks to a mandate courtesy of the people of Belize.

Ah, the best laid plans of men and tigers. Over time, governing the territory took a back seat to personal gain. Red Party power mongers helped themselves to Petro Caribe funds earmarked for poverty alleviation and economic development—even though the funds were borrowed from Bolivar.

Business as usual came to mean wasteful spending, crony deals, irrelevant infrastructure projects and gratuitous homages to the people, like cheap iPads purchased from China that were given to junior college students.

“We’re living in the information age,” insisted the Minister of Education, a strutting peacock, justifying the purchase. “Cheap iPads will make our students smarter.” Brother Tiger nodded in agreement.

Is ignorance bliss? It must be so, since The Red Party blithely went along ignoring escalating crime statistics, unprecedented poverty and a growing reputation for being one of the biggest crime capitals in the region.

Adroit at manipulating the media, Brother Tiger loved press conferences because he controlled them. Talk about national issues? Increases in crime? Administration corruption? None were mentioned as he ranted about petty issues and the inevitability of winning a third term of office.

“How about those helicopters?” one erstwhile reporter shouted after Brother Tiger’s most recent charade of a press conference.

“Big plans in the works!” he enthused, having no intention of addressing the subject directly. Big plans, indeed. Truth is, those big plans included appointing son Tiger Junior to head the nation’s largest telecommunication company and awarding multi-million dollar contracts to cronies.

Brother Tiger didn’t bat an eyelash when the press made fun of the nation’s economic state, dubbing it “Crony Capitalism.” Unapologetically, he passed a law giving himself sole discretionary spending power over Petro Caribe funds.

What was Brother Anansi doing while politics as usual went on year-after-year in The Red Party? Grabbing his own share of power and riches by installing friends, family and cronies in key positions, ruling over constituents like imperial colonizers.

He, too, coveted the job of prime minister, even though The Blue Party repeatedly lost elections and continued to bankrupt the country morally and fiscally. They didn’t even bother to cover their tracks as they stripped the nation of resources and dignity.

Like Nero fiddling while Rome burned, Belize continued down a path of no return as the nation remained mired in debt and drowning in obligations. The Blue Party’s answer? A superbond of a billion dollars, plus the acquisition of more power by insinuating comrades into bureaucratic jobs.

In other words, they were so clueless, if handed the government, they wouldn’t know what to do with it.

Nevertheless, Brother Anansi ran and lost in 2012, he was soundly defeated in the North Constituency race in January 2015, and to add insult to injury, The Blue Party went down to defeat in the March 2015 municipal elections as well.

Despite demands to resign as leader of the opposition party by any number of concerned Belizeans, Brother Anansi simply stuck his head in the ground like an ostrich. His grand plan? Pull his head out of the sand just as soon as the coast was clear.

Happening upon a blue ostrich on the road to Belize City one day, a couple of men poked fun at an ostrich doing exactly that in the middle of the road. “He reminds me of Brother Anansi, the least charismatic leader I know. Can you believe that 95-percent of all people in the territory are blind to how this kingdom is being run?”

“Indeed,” replied his companion as they passed the ostrich and shook their heads over the nation’s sad state of affairs. “The fool thinks he’s prime minister material despite the fact that he’s party nearly destroyed our economy and bankrupted the people when they were in Government .The people are sure to see the truth eventually. I just hope we have a country left to resurrect when that day finally arrives!”