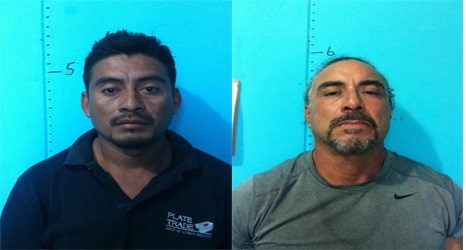 Both persons appeared before the Orange Walk Magistrate who read them a single charge of Arson for which they were jointly arrested and charged.

No plea was taken due to the fact that the crime is of an indictable nature.

They are also ordered to report to the Orange Walk Police Station each Wednesday of every week until their next court date which is set for Tuesday June 2nd, 2015.

The case was adjourned and they were also ordered not to interfere with any of BSI/ASR personnel. 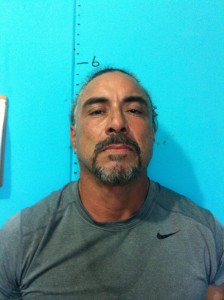 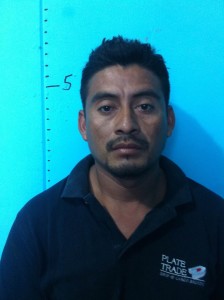