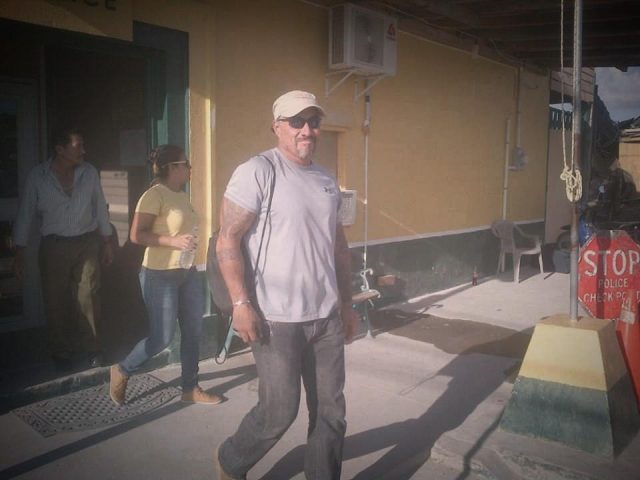 Wednesday, May 20th, 2015. BMG: Efrain Alpuche and Saulito Vasquez were charged today for the crime of arson of BSI’s Cane fields which happened on Monday, May 18th 2015.

Alpuche and Vasquez appeared before the Orange Walk Magistrate who read them a single charge of arson for which they were jointly arrested and charged. Because the crime is of an indictable nature, no plea was taken, and they were offered bail in the sum of $40,000 plus a surety of the same amount.

It is interesting to note that Efrain Alpuche is the driver and personal body guard of PUP politician Ramon Monchie Cervantes who stated to the media last night in an interview that Alpuche didn’t burn the cane fields. 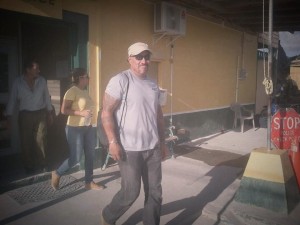 Photo used in this article is courtesy of CTV3 News.