Belizean Artists Lighting Up the Bliss

Kareem Grant, gun down in the Old Capital 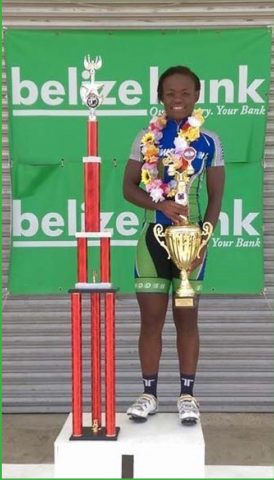 Hundreds of Belizeans rejoiced when Thompson crossed the finish line from a competition of 8 female riders. At 8am on Sunday, the cyclists kicked off the 68 mile journey from San Ignacio Town to Leslie’s Imports on the George Price Highway in Belize City.

Alicia started off the race strong and relentlessly held up the pace, separating from the crowd just before Mile 53, where she ran solo from thereon taking all the remaining station prizes as she made her way to the City.

Alicia was named “Queen of the Hills” and crossed the finish line with a time of 4:10:56; the next two best finishers would follow behind some six minutes later. This championship marked a significant milestone in Alicia’s cycling career as it was her first top finish in a cross country race. 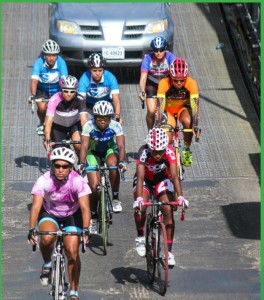 Alicia rides under the banner of “Team Belize Bank Swoosh”.  This is just one of the sporting activities the Belize Bank supports and continues to fund impacting projects that benefit communities and individuals countrywide.

Congratulations are in order for Alicia Thomspon for being a role model and inspiration for many Belizean youths. 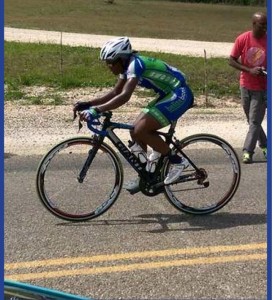 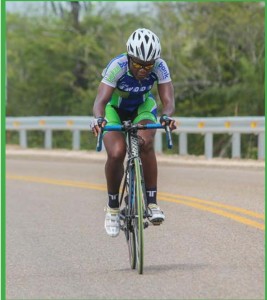