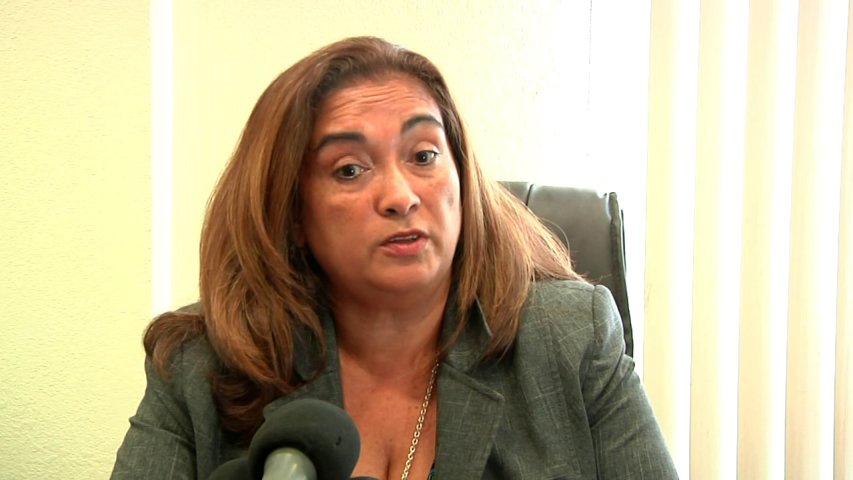 Thursday, May 21st, 2015. Aaron Humes Reporting: Today the People’s United Party (PUP) sent out a press release announcing that it, quote, “will not participate nor be a party to any amendment of the Special Agreement made between Belize and Guatemala.” End quote.

This follows the PUP’s understanding that Belizeans would be consulted before any amendment was made which for various reasons was not done by the Ministry of Foreign Affairs and Minister Wilfred Elrington following formal consultation with Leader of the Opposition Francis Fonseca with Prime Minister Dean Barrow.

In explaining the party’s decision Senator Lisa Shoman, who has served as the party’s envoy on the Guatemala process, says the decision by Guatemala breaks several long-standing principles of the process, and Belizeans should have been given a say. 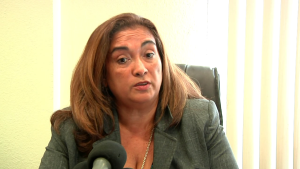 Shoman says it is established that the two sides had agreed to simultaneous referenda, and a change now with only the vague excuse of “cost-cutting” on Guatemala’s part ahead of presidential elections this year at which time the referendum is expected to co-incide needs to be explained.

Also needing to be explained is why Guatemala would choose to hold their referendum, independent of Belize, in the teeth of their election season, which would risk making the issue a campaign issue. Shoman notes that Belize and Guatemala have depended on our international friends to staff the OAS office and otherwise oversee rapprochement between the two countries and they will ask for an explanation.

Shoman said she would not be drawn into speculation as to Guatemala’s motives, even when we noted to her that Guatemala had previously withdrawn from the simultaneous referenda process in April of 2013 over concerns about Belize’s referendum threshold, to which it had had no objections when signing the Special Agreement in 2008. But the PUP clearly does not trust the Foreign Ministry, as according to Shoman they have yet to be level as to what the actual amendment is or what the Guatemalan Foreign Minister was doing in Belize this past Sunday when he met with Minister Elrington. Without a text of the amendment, says Senator Shoman, Belize does not quite have the advantage Prime Minister Barrow has proclaimed it does – indeed, if Guatemala votes yes, that puts more pressure on Belize to do the same.

The PUP release goes on to say, quote, “Furthermore, no explanation has been provided to the Belizean people for agreeing to such a request, save and except that the Foreign Minister Hon Sedi Elrington has said that the Guatemalans “thought that it would be convenient…largely because of cost considerations” and because “…all the political parties (in Guatemala) were in agreement that the matter should be taken to Referendum at that time.”

This issue is of profound national importance and the PUP cannot agree to support any such change to the Special Agreement that was not properly explained and formally consulted with the people of Belize and the Opposition.

Therefore the PUP will not attend the meeting between the Foreign Ministers of Guatemala and Belize to amend the Special Agreement, which will be held in Guatemala City on Monday May 25, 2015.”

The PUP has already gone on record as opposing going to the International Court of Justice (ICJ) to settle the dispute.