Do not miss this year’s Mango Fest in Hopkins 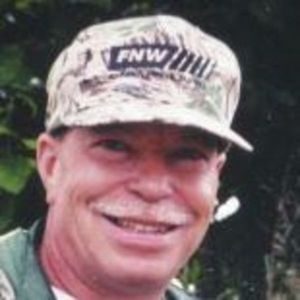 The news article was on the murder of Paul David Signorino that happened on May 15th in the Pineapple Hill area of Teakettle Village in the Cayo District.

Breaking Belize News was the first media house in the country to publish the story which was read by more than 10,000 people.

The article on http://www.southbendtribune.com states “Belize police are investigating the murder of Paul David Signorino, 61, after finding him May 15 in a house in the Pineapple Hill area of Teakettle Village, according to the website, “Breaking Belize News”.”

The South Bend Tribune goes on to say that “Signorino graduated from Penn High School in 1973 and has two adult children, a son Jeff and daughter Amireah who live in Alaska.”

Up to now, Belmopan police have not arrested anyone for the murder of Signorino.