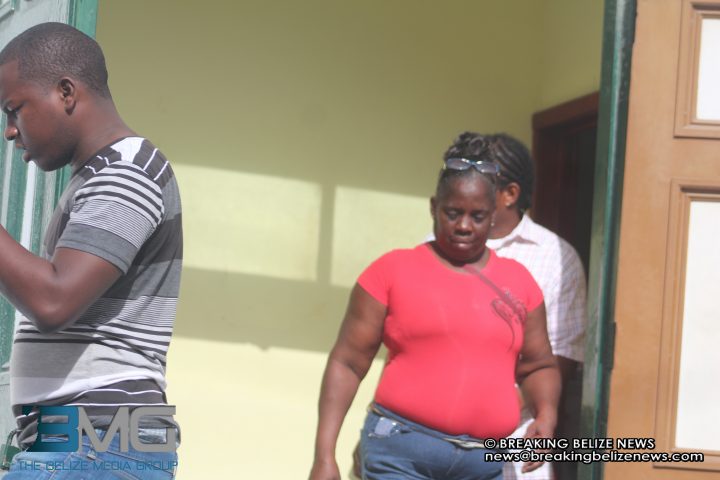 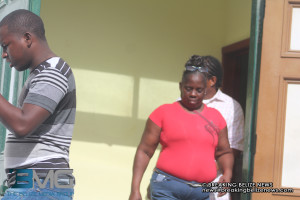 Crawford, Judith Rocke and Rocke’s sons, Gion Bernard and Michael Herrera of keeping firearm and ammunition without a gun license.

On April 25, 2012, police went to Rocke’s residence on Castle Street and found a .380 pistol with five rounds in the magazine under a towel on a table.

Only Herrera was at home at the time, but all four were charged. 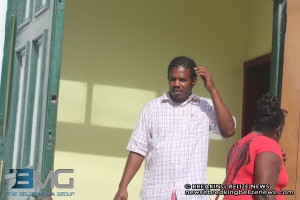 The firearm and ammunition included inside were thus not tendered when the Senior Magistrate upheld the objection.

Without the firearm and ammunition tendered the case fell apart and the defendants were found not guilty.